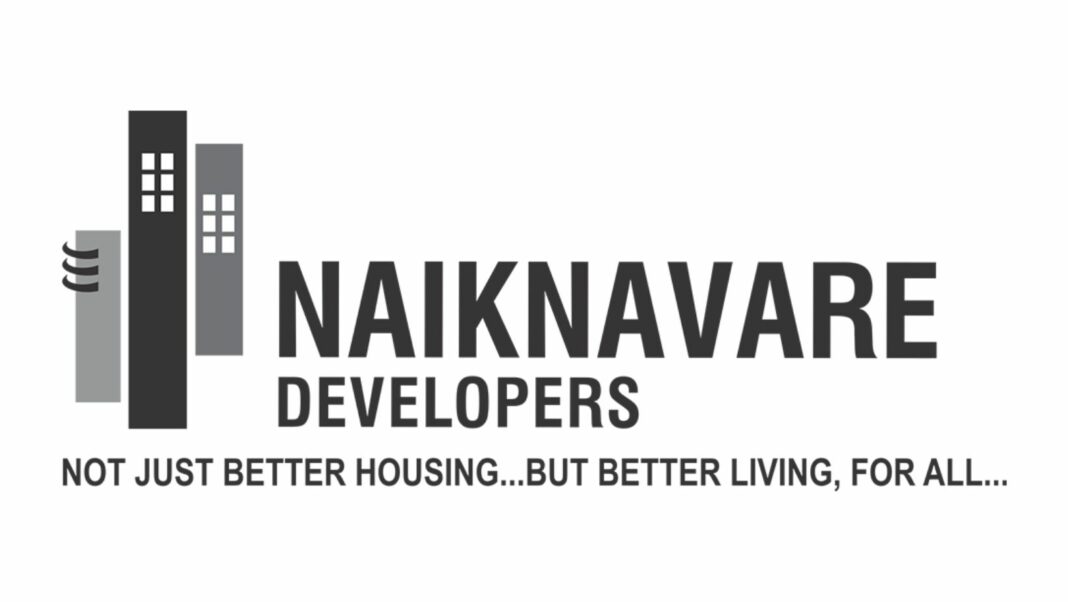 January 24, 2023: Naiknavare Developers, has announced that Talegaon-based residential project “Neelaya” which has received a massive response between October to December 2022 post the commencement of the Gruhashod Festival.

A press release issued by the company says that, it has sold out over 100 units from the total inventory of Neelaya, which is 3.5 Acres spread across three towers. Naiknavare Developers has so far given possession of B tower and A tower possession has started.

Anand Naiknavare, Head Business Process, Naiknavare Developers, said, “While the Gruhashodh event 2022 has successfully fulfilled its mission of connecting us with homebuyers and investors, I am happy and satisfied to inform you that one of our most desirable residential projects, Neelaya, in Talegaon, has received an overwhelming response in a span of three months. We have sold-out 100+ units. I take this opportunity to thank everyone who has invested and shown interest in this project and made Neelaya a huge success for Naiknavare Developers.”