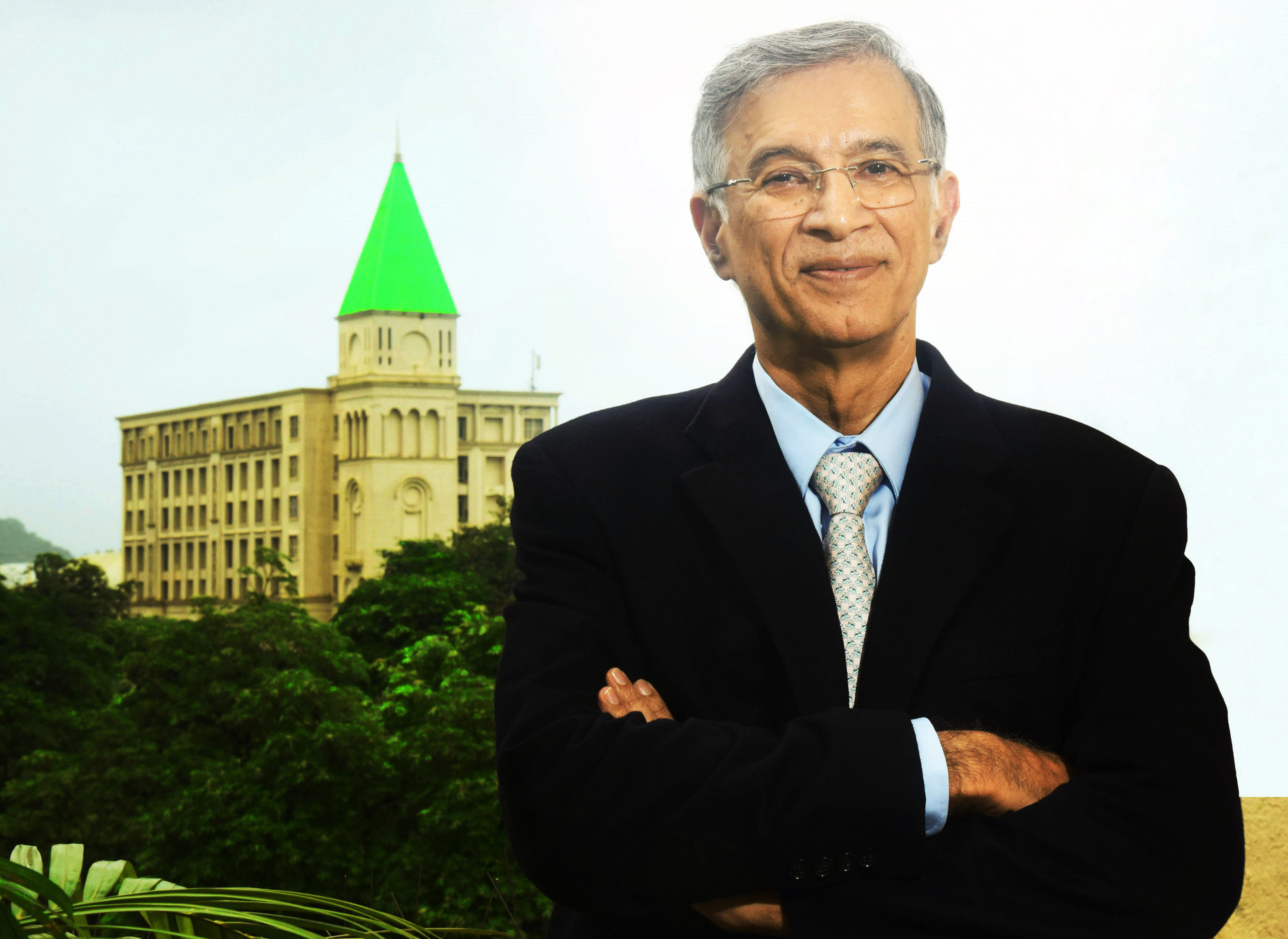 The National Real Estate Development Council (Naredco) has said that one of the biggest worries during the COVID-19 pandemic is that global investors may take over Indian companies at very low prices unless bankruptcy and insolvency laws are temporarily suspended.

In a media interaction on April 9, Niranjan Hiranandani, President of Naredco, pointed out that global investors are waiting for Indian stocks to fall in value to take over these listed companies at throwaway prices. “Hence in lieu of protecting the Indian companies, suspension of NCLT law for at least six months is imperative to salvage the capital erosion”, he said.

Hiranandani said the Government is looked upon to follow world economies to institute stimulus package of up to 10 per cent of the GDP. The industry, he said, seeks urgent infusion of nearly $200 billion which can pump into the market in a staggered manner to retrieve the business cycle without incurring further economic loss. The industry seeks working capital to ensure that the economy doesn’t tank; business organisations don’t default and saddle banks with NPAs, as also cause job losses, he emphasised.

Hiranandani said the real estate industry is presently estimated to incur a loss of Rs 1 lakh crore and it is rising with each passing day. He suggested that the economic stimulus package for all industries across the economy should be at least 10 per cent of the country’s GDP.

Cities being sanitised on a regular basis