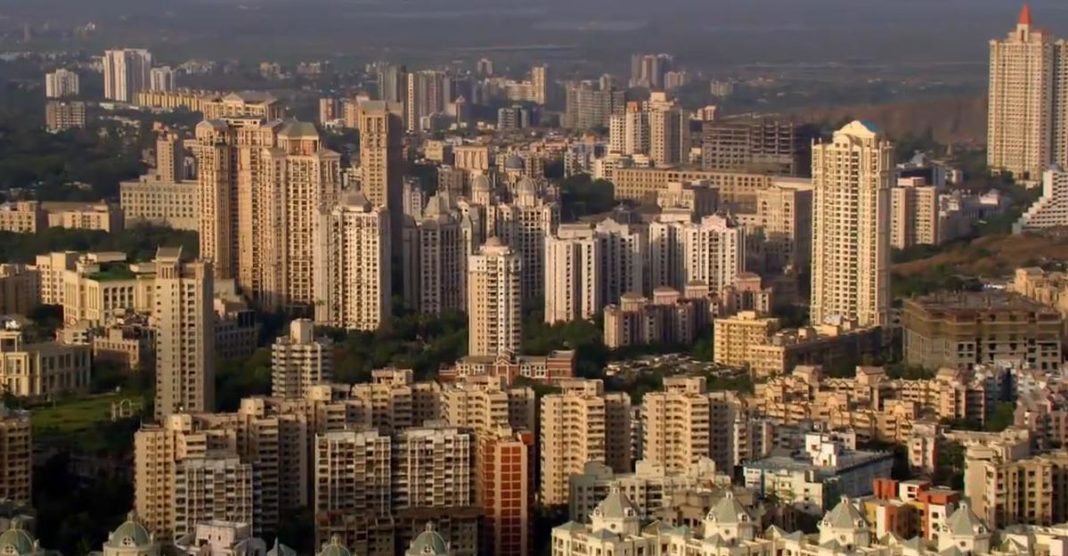 In 1Q2017, the y-o-y increase in rentals was the highest in Navi Mumbai at 9%. Mumbai’s gross average rents, which include Thane and Navi Mumbai micro-markets, rose by only 1% (y-o-y). Within Mumbai, the western suburbs’ micro-market registered a growth of 2.5% in average rentals, followed by SBD Central at 2%, eastern suburbs at 1%, SBD North at 1%, and SBD BKC at 1%. CBD rents continued their downward journey and declined by 4%. Thane, however, saw no change.

As ideal locations differ for different occupier categories, some of those wanting to expand may have to prepare for lack of relevant supply at their most preferred locations in the city. While some occupiers may compromise on asset quality and continue to remain in their existing locations, others would be open to moving to ideal locations in the suburbs.

Then there are push-pull dynamics working in tandem that trigger major movements such as the exodus of corporate and foreign occupiers from the CBD to the SBDs seen in previous years, especially to SBD BKC (often considered as the de-facto CBD of Mumbai) or the ongoing movement of some foreign and domestic occupiers to good-quality assets in suburban locations, which continue to offer a cost arbitrage compared to the established office districts.

Moreover, suburbs prove to be attractive to most employees living in close by or in the extended suburbs. Many back offices have preferred these locations over the years for these very reasons. Recently, foreign and domestic companies – Teva Pharma, Samsung, Deloitte, to name a few – have been setting up not only their back offices in these micro-markets but also their front offices.

With much-needed infrastructure projects like the coastal road and metro rail in the pipeline; suburbs show promise of better connectivity in the medium-to-long term. If relevant supply comes up in these micro-markets, more corporate occupiers may decide to move here. Furthermore, the growing scarcity of carparks in some SBDs and transit woes in SBD BKC may catalyse this movement. Rents may go up in the suburbs, especially, after connectivity improves.

This is thanks to Powai, which is helping the average rent in the eastern suburbs go up. Nestled between eastern and western suburbs, proximity to the international and domestic air terminals, availability of superior quality assets, good location and an option for employees to easily ‘walk-to-work’, Powai is being increasingly preferred by many occupiers. Residential catchments in neighbouring precincts have also benefitted from this.

Despite the highest increase seen in Navi Mumbai, it has the most affordable average rent among all micro-markets. It also has a growing footprint of grade-A, and superior grade-A, office developments. Moreover, it is also slated to emerge as an IT and BFSI-backend corridor within the next five-ten years. Its geography offers good connectivity to both Mumbai and Pune. It also enjoys access to talent pools and residential catchments. Occupiers such as Accenture, UBS and Jacobs Engineering have moved here in the last one year.

CBD, on the other hand, saw a further correction in its average rent. As this micro-market has limited supply of office space with latest amenities, existing occupiers wanting to refurbish their offices or expand in the same location have been facing many limitations. Though it had a head start compared to other micro-markets, CBD has lost its sheen due to aging buildings and heritage regulations hampering refurbishment efforts.

That said; all micro-markets face their own set of challenges – ranging from lack of vehicle parking to narrow access roads/ bridges, to lack of quick access to existing transit routes, to haphazard development. The sustenance, further growth and resultant prosperity of these micro-markets and surrounding residential developments will depend on how the state and civic administrations address these challenges.

A Closer Look at the Indian Rental Homes Market