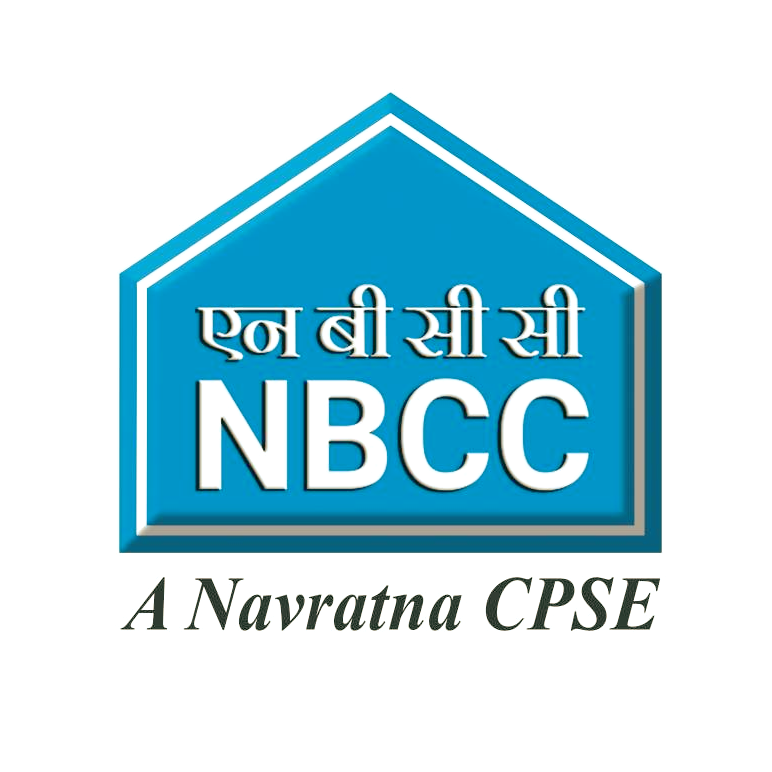 Implemented by NBCC at a cost of Rs.13 lakh, the modular toilet has been designed to discourage open defecation and is made of composite board. The toilet module is prefabricated single mould without joints and its interiors are seamless with no sharp edges and corners to avoid dust accumulation.

According to a press release, made to serve the convenience of physically challenged, women and men, the public toilet has also been lighting with natural light in day by a polycarbonate translucent roof sheet with metal protection to meet the requirements of sufficient power supply in the toilet all along. In order to address the issue of waste disposal, the whole system has been connected with underground sewer lines already existing at the place.

NBCC had planned a total of 30 such Namma model public toilets in Delhi under its CSR initiative. Out of these, 21 toilets were implemented with one inaugurated on October 2, 2015 at Bhikaji Cama Place. The remaining 19 toilets at other locations of Delhi have also been inaugurated on the same day along with the one at Preet Vihar.

During the launch of Swachh Bharat Mission by Prime Minister Narednra Modi in October 2014, NBCC had volunteered to construct a user-friendly, pre-fabricated public toilet at Mandir Marg, New Delhi. The toilet was inaugurated by the PM himself to set the tone for the Swachh Bharat Campaign.