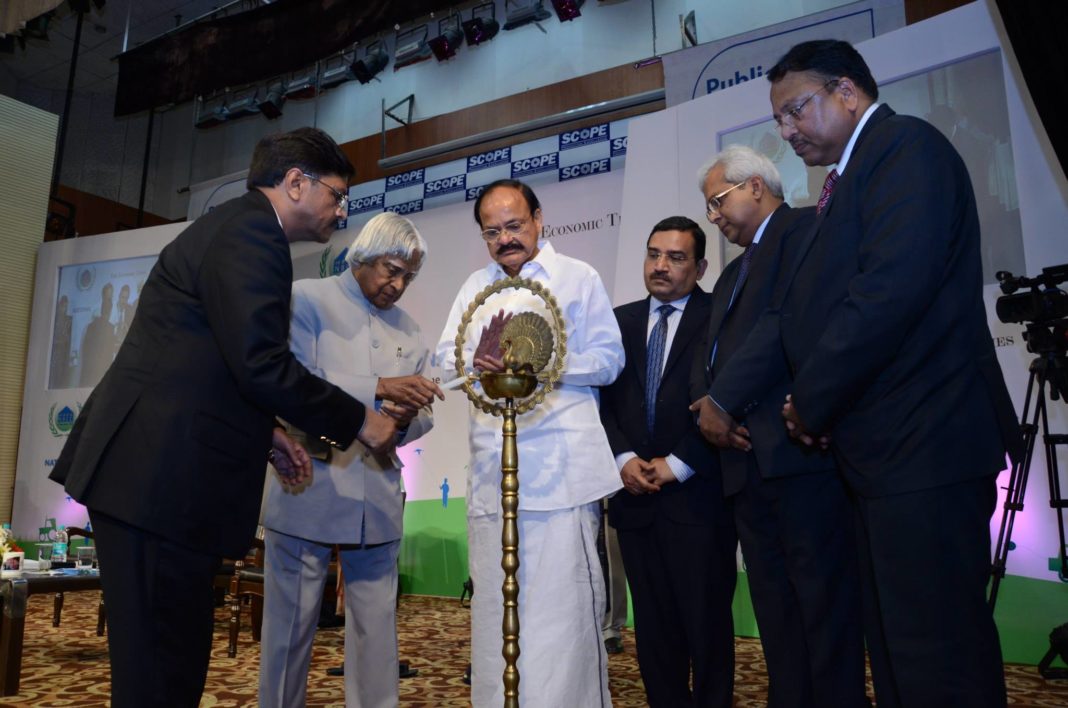 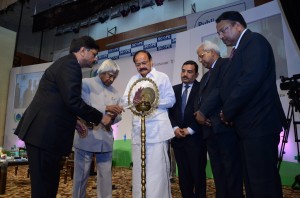 The first annual edition of the ‘NBCC National Construction Conclave’-2015 was organised by the state-owned construction behemoth, in New Delhi on Tuesday.

The conclave, first of its kind in the country, was themed on ’Housing for All by 2022 – Redensification/ Redevelopment’ and ‘Waste to Wealth– Waste Management’. Stakeholders, experts and professional participated in the conclave and deliberated upon various aspects of sustainable housing infrastructure in order to prepare a roadmap for the future.

European switch-maker to set up design centre in the country