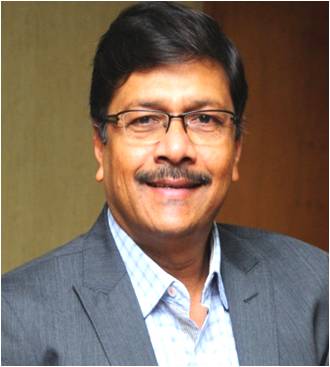 According to a press release, Dr. Mittal assumed the position of CMD of the Navratna CPSE since 2013 and has taken number of business initiatives in the company for its faster growth. He has been instrumental in the huge success of NBCC’s recent operation in the fields of redevelopment works as well as smart city projects.

Ashiana gets grant for its women-specific CSR initiatives