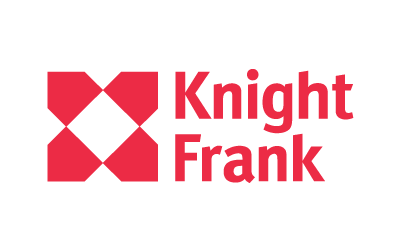 Knight Frank India on Thursday launched the fourth edition of its flagship half yearly report – India Real Estate. It presents a comprehensive analysis of the residential and office market performance of the NCR market for the period between July–December 2015 (H2 2015).
Residential Takeaways:-

• Sales fail to pick up despite clarity on legal issues, rate cuts

• Launches, absorption at 6 years low across all micro markets;

• Premium markets under tremendous pressures; Noida badly hit; if things doesn’t change, it will be very hard to recover

• Total absorption during H2 stood at 3.7 mn sq.ft; while 7.4 mnsqft of office space came into the market

• Instead of high volumes, high value transactions dominated the market in 2015

Speaking on the findings, Rajeev Bairathi – Executive Director, North and Capital Markets, Knight Frank India said “The NCR residential market continued to disappoint. 2015 was the leanest year in terms of new launches, dropping to 63,460 units. Piling-up inventory and a low sales velocity led to the restricted supply. In the near future, the market will not see significant improvement. On the other hand, the office market was characterized by high value transactions. Absorption held steady. Gurgaon emerged as the most preferred business district in NCR, taking up 66per cent of the total absorption pie. Lack of quality office space in key locations led to rentals rising. Occupiers were seen to be willing to pay higher rentals for quality office spaces in Gurgaon. We see this trend to continue in the coming months.”

Also adding on the residential findings, Mudassir Zaidi – National Director, Residential Agency, Knight Frank India said, “The overall market has reduced to a fraction of what it was in the best of times. In the residential segment, launches and absorption failed to impress although there is marginal increase in transactions. However, whether the trend is sustainable or not, we need to watch that out. We do believe that the market sentiments will get boost up if certain developments like reforms by government and regulatory bodies are implemented.”

First list of 20 Smart Cities out; Bhubaneswar comes on top