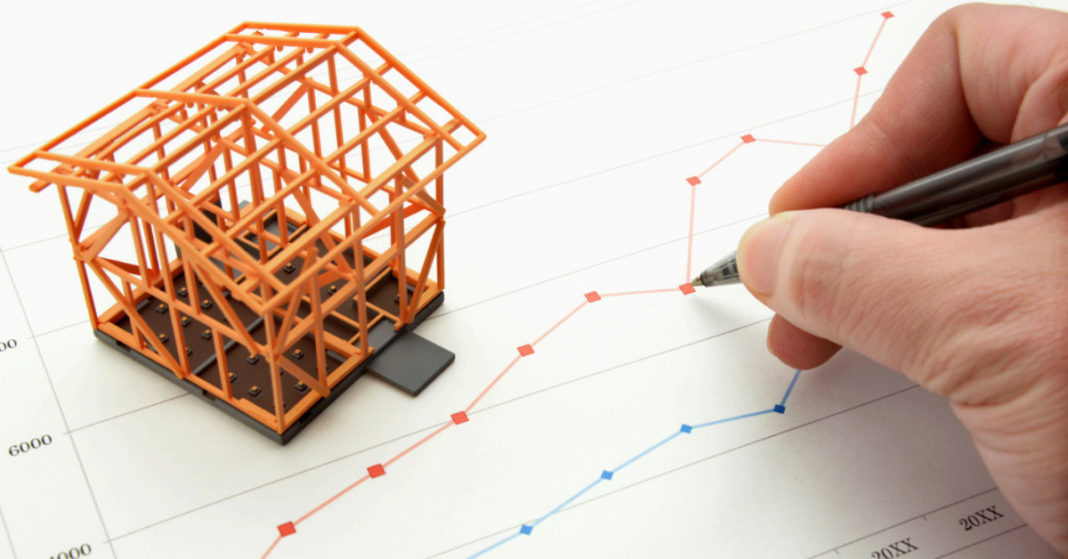 Mumbai, 24 April 2019:  While ready-to-move-in homes remained the preferred choice for several homebuyers, new launches (which drew the least consumer interest in the previous survey) saw a decent revival according to ANAROCK’s Consumer Sentiment Survey H1 2019. Over 18% of respondents now prefer new launch properties as against mere 5% in the previous survey.

Interestingly, 44% NRIs would now consider new launch properties over under-construction (to be completed in 1 year) or ready-to-move-in homes (obviously a welcome development for developers facing funding issues due to previously negligible advance sales).

Anuj Puri, Chairman, ANAROCK Property Consultants says, “Our latest survey confirms that a conducive reform-driven market environment and Government sops have breathed life to Indian real estate. Long-term investors with realistic returns expectations are returning. 58% of our respondents bought property for end-use, and 42% bought for investment – up by 10% against the previous survey.”

“Tier 2 & 3 cities have emerged as the new investment hotspots thanks to low property prices and improved infrastructure boosting their overall growth potential,” says Puri. “Our survey confirms a 26% investor approval rating for tier 2 & 3 cities, with Bangalore following as the second-most preferred investment option with 21% votes.”

A majority of 41% of respondents preferred to buy property within the city limits, close to offices, schools, etc. However, 38% found the steep prices in city centres or even within city limits unattractive and are willing to

This trend was most obvious in relation to expensive cities like NCR and MMR. Also, affordable housing project launches and improved infrastructure facilities in suburban areas are helping both homeownership and investor sentiment for the suburbs.

Housing enquiries back to 50 pc of pre-COVID-levels.

2 Years of RERA – Project and Broker Registrations Rise Across...

How attractive is housing as an investment today?

The time is right to buy a ready-possession flat

Housing enquiries back to 50 pc of pre-COVID-levels.