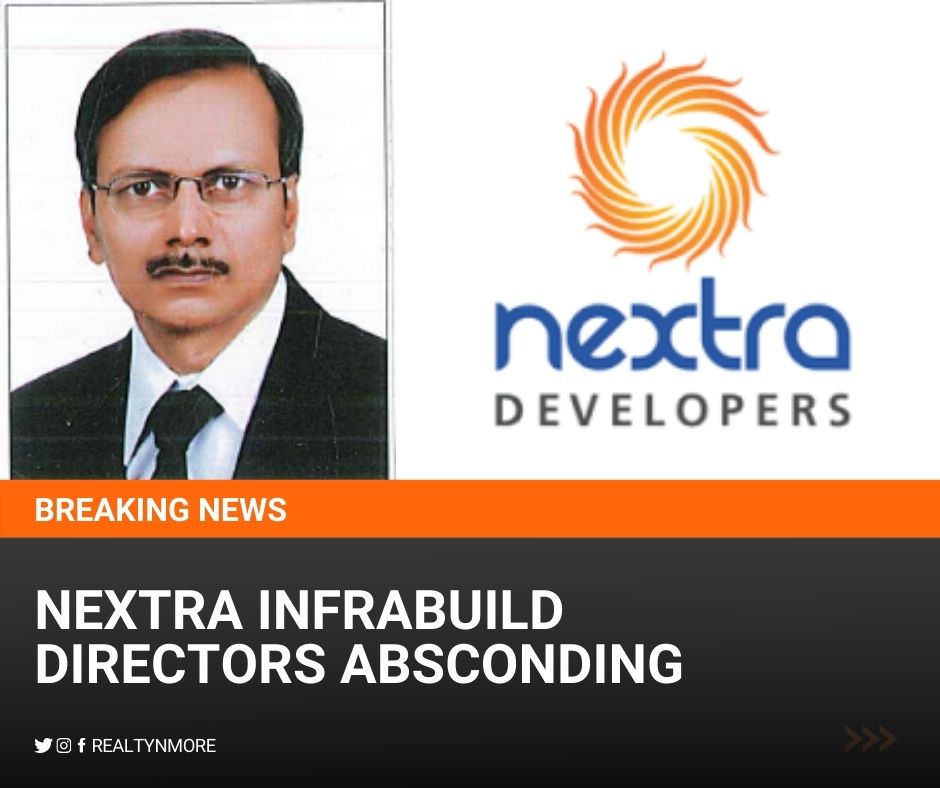 The Economic Offences Wing (EOW) in Kanpur is on the lookout for Nextra Infrabuild Directors Ashok Bansal and Ram Niwas Bansal who are absconding. A non-bailable warrant was issued against the Bansals by the District Court of Surajpur, Greater Noida, on September 16.

Ashok Bansal successfully managed to flee when the Kanpur EOW team reached his residence at Khelgaon Akshardham to arrest him on Friday morning.

The EOW Merrut was investigating a complaint filed against Bansals for having duped Rs 12 crore on the basis of forged documents.

The matter pertains to bouncing of cheques issued by Bansals and fictitious share transfer done by them using forged and illegal documents.

Ashok Bansal and Ram Niwas Bansal’s name appears as Director in a number of operating and non-operating companies.