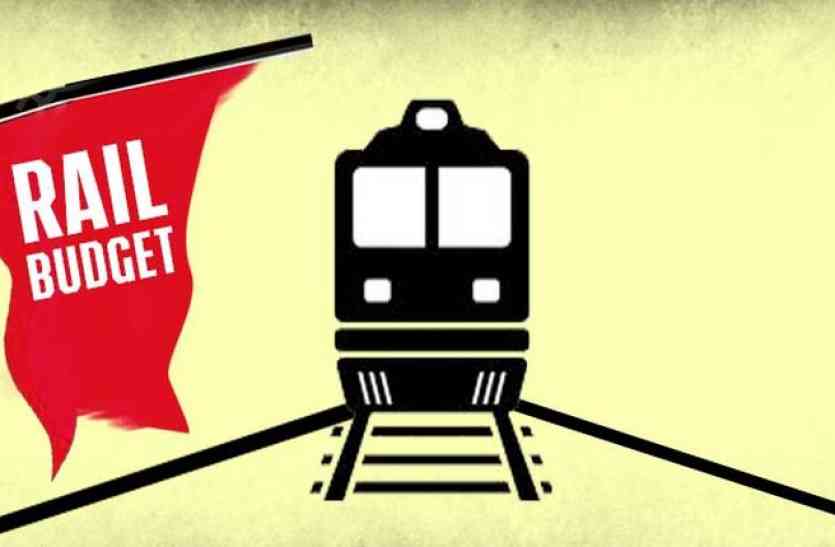 The Railway Budget for 2016-17 spared passengers and goods movement from any increase in tariffs while it announced introduction of three new superfast trains and creation of dedicated north-south, east-west and east coast freight corridors by 2019.

Presenting his second Budget in the Lok Sabha on Thursday, Railway Minister Suresh Prabhu promised rationalising of the tariff structure by undertaking a review to evolve competitive rates vis-a-vis other modes of transport and to expand the freight basket as a means of additional revenue mobilisation.

Unlike last year when he tweaked freight rates, Prabhu made no changes either in passenger fares or freight rates.

The three new superfast trains announced by him include ‘Humsafar’ which will be a fully air-conditioned 3AC service with option of meals. ‘Tejas’ will showcase the future of train travel in the country with speed up to 130 km per hour and onboard services such as entertainment, local cuisine and WiFi. The two trains will ensure cost recovery through tariff and non-tariff measures while ‘Uday’ will be an overnight double-decker along with ‘Utkrishit’ double-decker air-conditioned yatri express on the busiest routes.

Prabhu also announced setting up of a Rail Development Authority to enable fair pricing of services, promote competition, protect customer interest and determine efficiency standards. The draft Bill in this regard will be ready after holding extensive stakeholder consultations.

Outlining the Budget estimates for the coming year, the minister put the Plan size at Rs 1.21 lakh crore.The focus will be on capital expenditure with a mix of various sources of funding in order to ensure the projects are given assured funding.

Prabhu gets industry pat
Railway Minister Suresh Prabhu’s Budget announcement on redevelopment of 400 stations through the private-public partnership (PPP) model has been described as “a very progressive and welcome move” by AnujPuri, Chairman & Country Head of JLL India.

This project, he told Realty & More, “will foster a plethora of large transit-oriented developments across the country, possibly resulting in the largest TOD undertaking in the world and thereby leading to higher transit ridership.” Puri said this way the Indian Railways can efficiently monetiseits land parcels, particularly in cities with higher densities, by commercially exploiting existing railway stations through sale of space rights over them. “It will be great to see the arrival of more developments of the kind we see getting developed in Seawoods in Navi Mumbai and Karkardooma Metro station in Delhi,” he concluded.