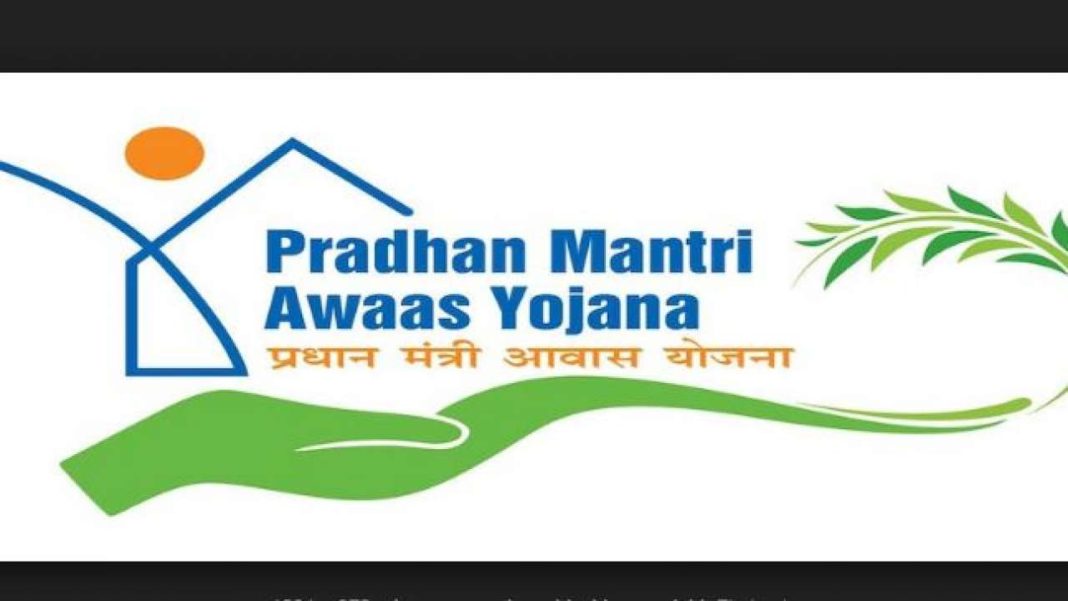 Construction of 56,368 houses under PMAY-U was approved at a meeting of the Central Sanctioning and Monitoring Committee of the Ministry of Housing and Urban Affairs on February 22.

These houses are proposed to be constructed under various verticals of PMAY-U Mission, said a press release. A total of 11 states/UTs attended the meeting.

Durga Shanker Mishra, Secretary, MoHUA, urged the states/UTs to ensure 100 per cent completion and delivery of PMAY-U houses to all its eligible beneficiaries within the Mission period. The participating States/UTs were also directed to use the online mechanism for proper implementation and monitoring of the Mission.

The progress of Light House Projects and Demonstration Housing Projects was also reviewed by the Secretary.

Mishra also spoke about how the Mission is promoting women empowerment by allotting houses in the name of women beneficiaries or joint ownership. He asked the states/UTs to comply with the advisory issued by the ministry at every level, primarily ensuring that the woman beneficiary’s name is mentioned on the nameplate of their PMAY-U house.