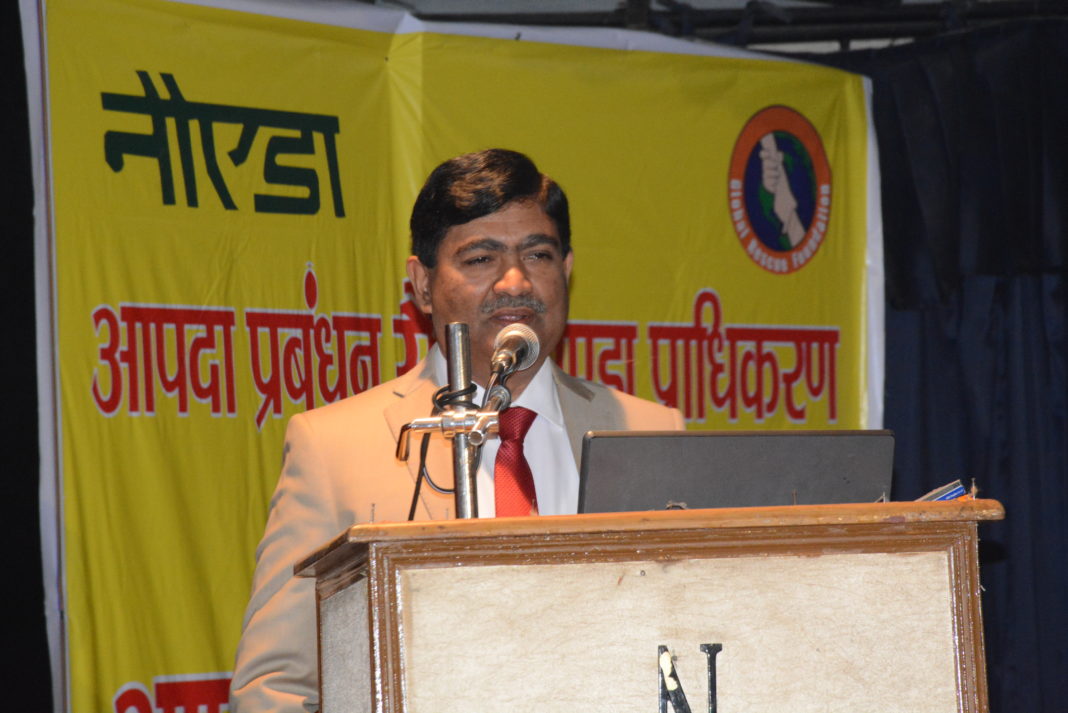 A disaster management awareness workshop was organised by the Disaster Management cell of Noida Authority in association with Global Rescue Foundation, a-non for profit organization, at Indira Gandhi Kala Kendra on Tuesday.

According to a press release, the workshop was organised for ‘police mitra’ (civil society volunteers) to make them aware about basics of disaster management and help them learn important dos and don’ts about various disasters Noida and Gautam Budh Nagar are vulnerable to. The disaster management experts also explained to the volunteers various evacuation techniques. 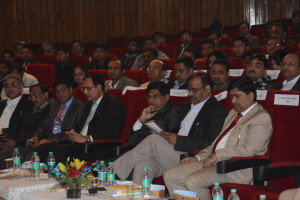 Singh explained the importance of disaster management and all of its four aspects prevention, mitigation, preparedness and response. He also explained the importance of capacity building to achieve disaster resilient society and assured the gathering that the efforts of these capacity-building initiatives will soon reach block and village level. Identifying the need of gender empowerment in disaster management, he suggested that out of every five volunteers from civil society three should be women .Kiran S highlighted the importance of civil society volunteers in case of any exigency.

Rama Raman said since the area falls under seismic zone IV, it is highly vulnerable to earthquake. He said people should also not forget that a large part of the city had been reclaimed for development on river basins and any embankment in Yamuna or Hindon and also heavy rainfall may create an unprecedented urban flooding in the region. He also said the Authority was in the process of identifying about two acres of land in Noida for establishment of an NDRF company.

Kumar Raka, Head and Planning Specialist of Disaster Management Cell Noida, said: “We have initiated but we have miles to go to achieve disaster-resilient twin cities and the district.”

Prestige plans to buy out foreign investors from Exora, Bengaluru