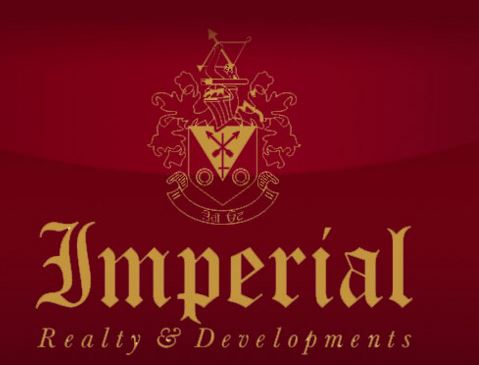 Imperial Reality and Developments has launched the second phase of its Rs 480-crore luxury project in Shimla that is set to change the realty landscape in the hill station.

According to a company press release, this is a rare opportunity for non-Himachalis to own a freehold property in Himachal Pradesh.

Manav Singh, Chairman of Imperial Reality and Developments, said, “Buying a property in Himachal Pradesh has been fraught with tedious processes and laws. Auramah Valley, is a state Government-approved project which gives the privilege of owning a freehold luxury home in Shimla.”

“We are opening up the second phase and inviting applications for 100 homes comprising two-bedroom, four-bedroom duplexes and villas of 5,000 sqft”, added Singh

The release said, located adjacent to the Naldera Golf Course at Shimla, Auramah Valley is an ultra-luxury residential project built over 20 acre land and 80 acres of forest cover. It has launched Phase 2 with 100 exclusive residences to be delivered in the span of 14 months.

The move is follows the completion and handing over of the first phase of 30 homes, with another 20 to be delivered by September 2017.

India projected to be among best in realty investment trends: Study

Warning against illegal sale of flats