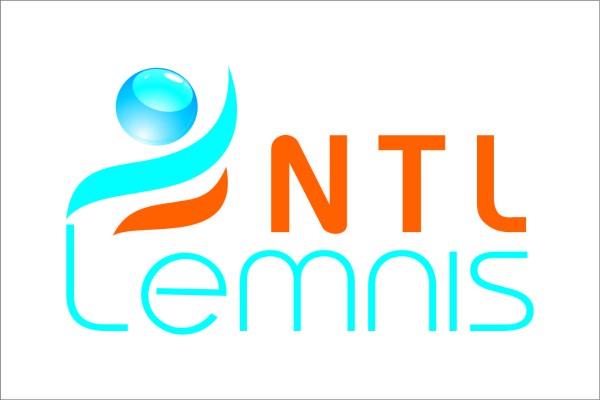 NTL Lemnis and its global LED lighting brand, Pharox were felicitated with India’s Greatest Brands & Leaders 2015-16 award in the consumer electronics category at a glittering ceremony held at Mumbai by URS International, the leading media and research services organization. Consumers and industry chose the best brands and leaders, Research for the awards was undertaken by United Research Services International and PwC were the process reviewers for the awards.

The award was conferred on NTL Lemnis at a well-appointed ceremony at Mumbai where Mr. Tushar Gupta, Executive Director, NTL Lemnis, received the citation and trophy from Shri. Alok Kumar Mehta, Hon’ble Minister, Cooperative Department, Government of Bihar. More than 300 business leaders, corporate honchos and distinguished guests were present on the occasion.

NTL Lemnis is India’s foremost LED Lighting solutions company and the company designs, manufactures and markets energy efficient LED lighting solutions for Indian as well as the global audience under its global brand “Pharox”.  Lemnis Lighting is credited with creating the first LED lamp in the world and NTL manufactured the first LED lamp in India for Lemnis Lighting in 2009. Today, Pharox has national visibility with its retail initiatives. It has also partnered with the Government and has already provided 150 Mn LED lamps to EESL.

Receiving the award on behalf of the NTL Group, Mr. Tushar Gupta said: “The Pharox journey began in Europe and today we are happy to be amongst the most well thought of brands across India, Europe and South Africa. I am gratified that our effort to provide a trustworthy and respected brand has been widely appreciated by the nation. The credit for this achievement goes to the highly passionate team of NTL, our suppliers and various stake holders. It is as a result of this unwavering support and hard work of team NTL that today we are proud to be working with the who’s who of the industry, in terms of best channel partners and top global and national customers”.

Property eAuctions: The next level of property marketing