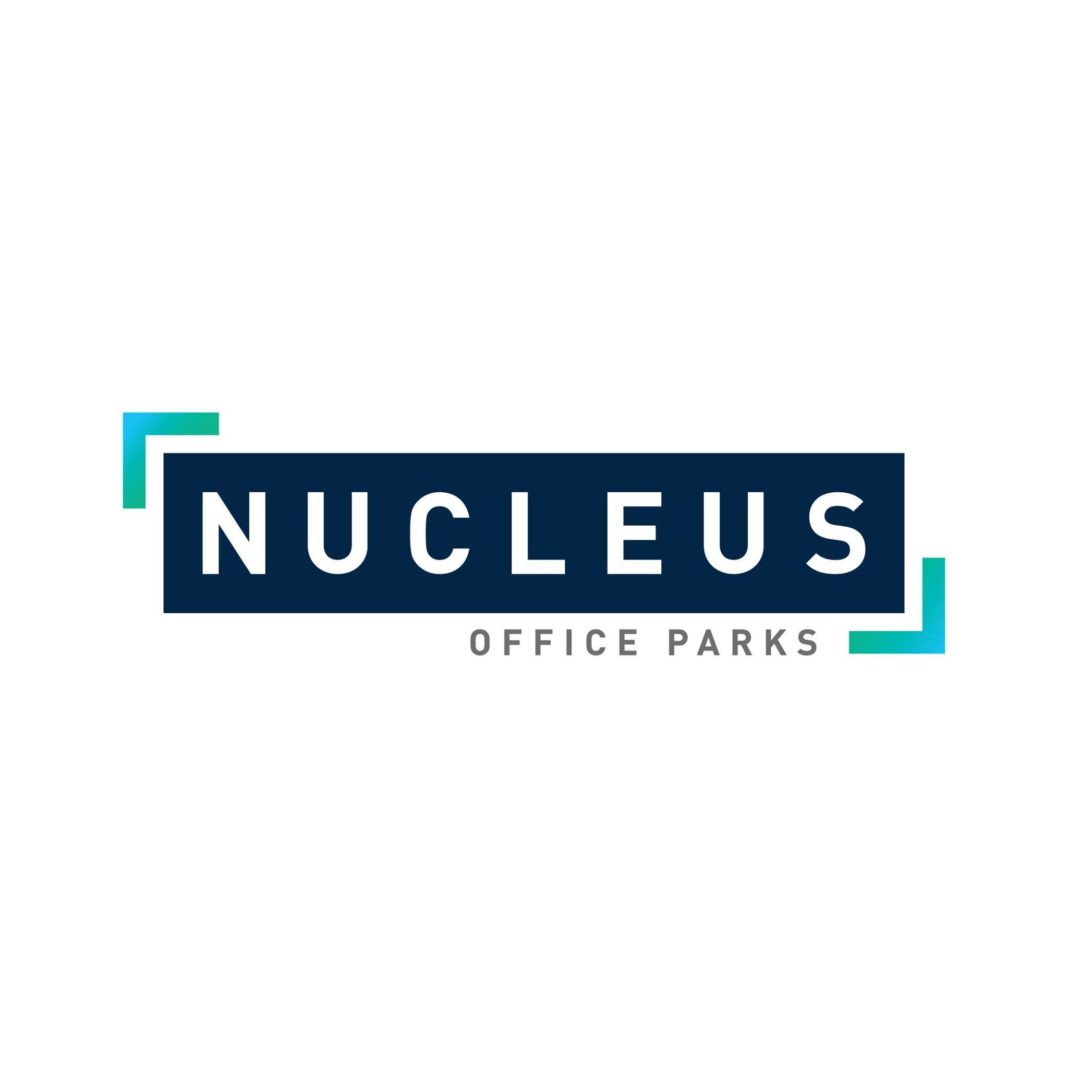 Mumbai, December 22, 2021: Nucleus Office Parks, a Blackstone portfolio company, has bagged the coveted Sword of Honour by British Safety Council, for 100% of its commercial office portfolio that applied for the award. Nucleus Office Parks owned properties in Mumbai -One BKC, One International Center, One World Center and Prima Bay and Kosmo One in Chennai are now the commercial office parks which have demonstrated excellence in environment health & safety management.

In order to compete for the Sword of Honour, the organisation first had to achieve the maximum five stars in the British Safety Council’s health and safety management audit scheme in the period August 2020 – November 2021. Earlier in July 2021, these five properties of Nucleus Office Parks had received Five-Star grading in the British Safety Council’s Occupational Health and Safety Audit. Additionally, the organization had to demonstrate to an independent panel of experts that it has achieved excellence in their health and safety management.

Quaiser Parvez, Chief Executive Officer, Nucleus Office Parks, said, “We are thrilled to receive a 100% success rate for the Sword of Honour by British Safety Council. As commercial office owners and operators, the responsibility of the health, security, safety and satisfaction of the millions of occupiers who work from office, is prima facie. We are confident that the more we weave Health & Safety factors into our corporate purpose and performance, the more value we will be able to deliver — for our tenants, our employees and the communities we serve.”

Mike Robinson, Chief Executive of the British Safety Council, added: “I would like to congratulate Nucleus Office Parks and its staff on their achievement and applaud them for keeping their workplace safe and healthy and contributing to safeguarding the environment. I pay tribute to Nucleus Office Parks for its hard work and commitment, and we thank them for contributing to achieving our vision that no-one should be injured or made ill through their work.”