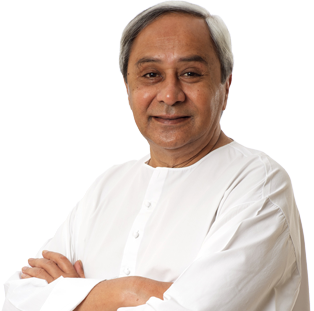 The minister also mentioned that any pending release of funds to the state will be expedited.

“With respect to HUPA projects, any modification required in the schemes to give flexibility of implementation to the state will be discussed in detail,” Naidu said.

Senior officers including secretary, ministry of urban development and secretary, HUPA as well as officials of Odisha government were also present at the meeting. Both Naidu and Patnaik expressed deep grief at the sudden demise of the Rural Development Minister, Gopinath Munde.