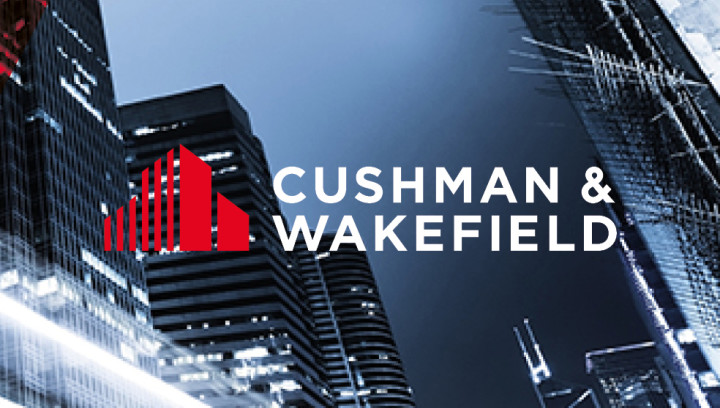 Platforms joint ventures between foreign investors and domestic entities remain a bright spot indicating long term and patient capital being invested into the sector. Such long-term partnerships aimed at greenfield, brownfield developments especially in the commercial (office and retail) and industrial segments is a sign of increasing institutionalization in the real estate sector.

Interestingly, the absolute number of investment deals were lower by 17% y-o-y, pointing towards an increase in ticket size per deal and a spike in large sized transactions (more than INR 10 bn) during the year. Office sector investments dominated investment activity in 2019, like the previous year. PE inflows in Q4 were lower by 38.7% q-o-q at INR 61.22 bn (USD 0.9 bn). The continuing stress in the domestic PE market saw investments in residential segment decline for the third consecutive year, to stand at INR 74.57 bn (USD 1.1 bn) for 2019, marking a 22.3% y-o-y decline.

Varde Partners completed the acquisition of Lodha Excelus as part of Lodha’s New Cuffe Parade project in Wadala, Mumbai. Godrej Fund Management acquired a stake in Century Real Estate Holdings’ office property in Hebbal, Bengaluru in another notable transaction during the quarter. Xander’s acquisition of retail assets in Amritsar and Nagpur from TRIL and Blackstone’s buyout of an Indiabulls Real Estate subsidiary, bringing in an office asset and land parcel in Delhi NCR and Mumbai, respectively in the portfolio were the other large transactions in the quarter. PE majors Blackstone, Brookfield Asset Management and Xander Group were the largest investors in 2019 with a combined share of 48% in the annual investment volumes.

The last quarter was also notable for the creation of a few platforms with Blackstone partnering with Hiranandani Group to foray into the warehousing / logistics segment with an investment commitment of INR 25 bn across multiple cities. Blackstone has also partnered with All cargo Logistics to invest INR 3.8 bn with plans for further investment in existing as well as development of new assets. In another transactions, HDFC Capital Advisors partnered with Arvind Smart Spaces Ltd for developing affordable and mid segment projects with an investment commitment of INR 2.5 bn.

Mumbai led the annual investment volume with a 32% share, followed by Bengaluru at 14%. Pune had a 7% share in the overall investments for 2019, followed by Hyderabad and Chennai at 6% each.

Multi city investments which also included Tier II & III cities like Amritsar, Nagpur, Udaipur and Agra along with Tier I cities held a 30% share in the annual investment figures. Q4 2019 exhibited a similar trend with Mumbai leading the quarter’s fund inflows with a 30% share, followed by Bengaluru at 15.5%. Hyderabad, Chennai and Pune contributed 5 – 6% each, while multi city investments held a 34.5% share in the quarter’s inflows.

In Q4 2019, the office segment constituted 50% of the quarterly investments, followed by residential and industrial segments with respective shares of 20% and 19%. The retail segment had an 11% share in the quarter’s PE inflows.

Cushman & Wakefield (NYSE: CWK) is a leading global real estate services firm that delivers exceptional value for real estate occupiers and owners. Cushman & Wakefield is among the largest real estate services firms with 48,000 employees in approximately 400 offices and 70 countries. In 2017, the firm had revenue of $6.9 billion across core services of property, facilities and project management, leasing, capital markets, valuation and other services. To learn more, visit www.cushmanwakefield.com or follow @CushWake on Twitter.

Logistics Leasing Activity At An All-time High Of 33 Million Sq. Ft. In 2019; Grew By More Than 30% On An Annual Basis: Cbre Report