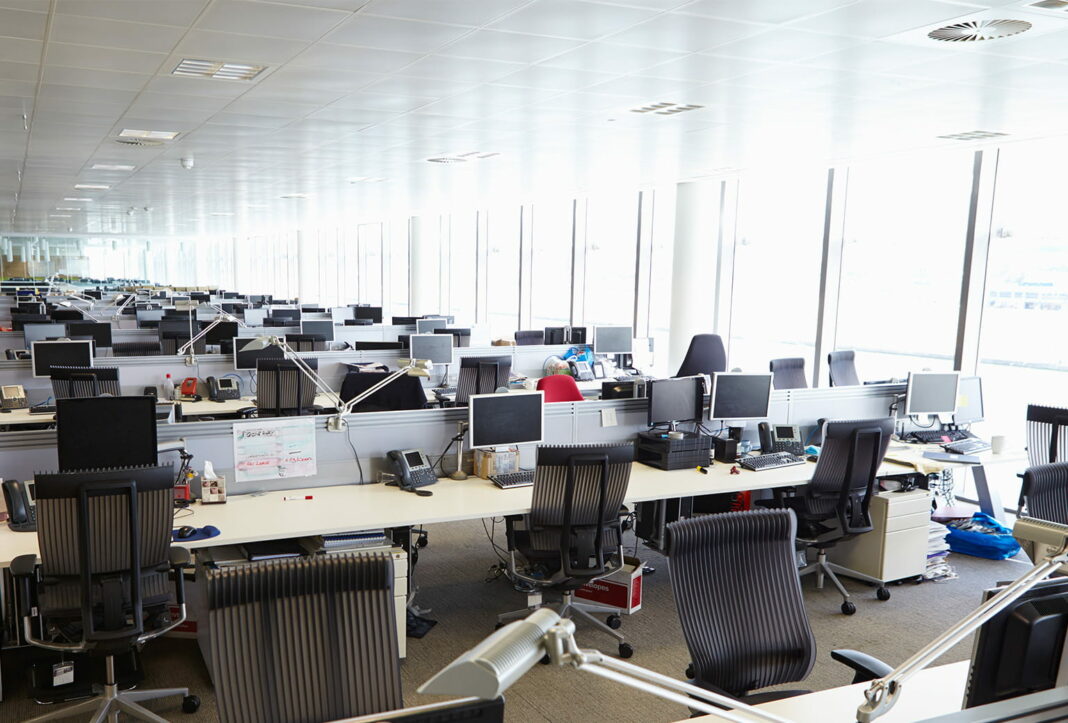 July 4, 2022 – Office gross absorption across the top six cities saw almost a 3-fold rise to 14.7 million sq feet during Q2 2022 as compared to the same period last year. The strong streak seen at the beginning of the year continued in the second quarter unabated, rising 14% QoQ. Pan-India absorption has already surpassed 27 million sq feet in the first half of the year, signaling a strong revival in occupier demand. All the major markets saw strong leasing activity during the quarter, driven by high occupier demand for large office spaces. Bengaluru led the leasing at 30% share, while Mumbai and Delhi-NCR accounted for 19% and 18% share respectively.

Led by rising demand paired with a steady influx of quality supply, overall vacancy rates declined by a strong 100 basis points during Q2 2022 at 17.0%. This trend reversal has come after a long haul of nearly 10 quarters since the onset of the pandemic.

In terms of new supply, the quarter saw an addition of 9.4 million sq feet to Grade A stock, a two-fold increase from Q2 2021. Hyderabad grabbed the highest share of 40% in total supply during the quarter, followed by Bengaluru at 17% share. While this is a 34% decline on a sequential basis, there is a healthy pipeline of quality assets due for completion during the second half of the year.

“The quarter saw increased office occupancy after a hiatus, as demand outpaced supply by a significant margin.  Absorption in the first two quarters of the year has already surpassed more than 80% of the total absorption seen in the whole of 2021. Clearly, office demand is well headed to close at 40-45 mn sq feet by the end of this year. Resultantly, rentals are also likely to firm up in next two quarters as the occupancy levels rise.” Ramesh Nair, CEO, India and Managing Director, Market Development, Asia, Colliers.

Leasing in larger markets was largely led by Technology and Flex space occupiers who are aggressively leasing new spaces. Large deals (>1 lakh sq feet) accounted for 47% of the total leasing during the quarter, affirming occupiers’ strong expansion plans. More than 60% of the leasing in the tech markets of Hyderabad and Bengaluru was topped by large-sized deals. Consulting and BFSI firms also bounced back and leased about 3.5 million sq ft of space during the quarter, contributing to one-fourth of the total leasing. The demand for flex spaces remains robust, as these occupiers scout for fully managed, tech-enabled smart workspaces that offer a collaborative work environment. Demand for good quality Grade A buildings is likely to surge as occupiers prefer new offices with a better location, accessibility and replete with amenities.

“Inflation levels in the country have consistently breached the 6% threshold in the past 2-3 months. Further, developers are facing the brunt of the rising cost of construction which has affected the new project completions during the quarter. Consequently, we might see 10-15% of the planned project completions being pushed to subsequent quarters as developers are likely to take a cautious approach to tide through these challenges despite rising demand.” said Vimal Nadar, Senior Director and Head of Research, Colliers India.