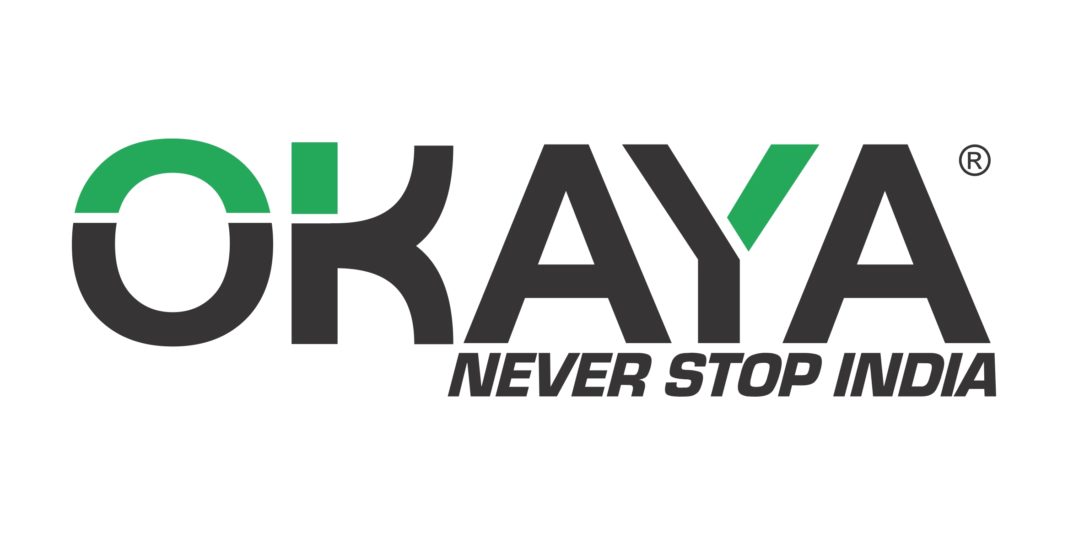 “Okaya has already drawn a strategic roadmap to most quickly achieve this aggressive goal in the next couple of years,” said Mr. Rajesh Gupta, Director, Okaya Power Limited, adding that the company is currently focusing on strengthening its distribution network. “With our warehouses already present in 41 locations, we are covering 91 per cent of the country and to make our distribution network more efficient, very soon we will be opening many more warehouses at different locations to achieve the target of setting up over 200 warehouses pan-India,” he added.

According to a press release by the company, Okaya is also working on manufacturing Solar Lighting System which it will soon introduce in the market.

The release said Okaya is among the fastest growing battery brands in India with an installation base of more than five million batteries and a nationwide network of more than 40,000 dealers, 1400+ distributors, 41 branch offices and nine plants. Besides having a world-class manufacturing unit, it also has battery life testing equipments which give the company an edge in maintaining high standards in quality.