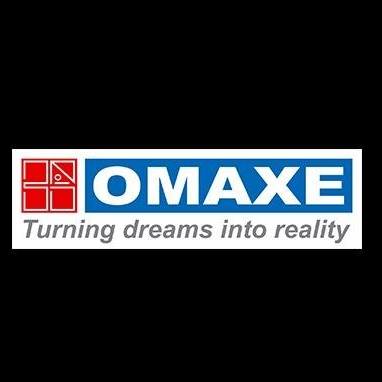 Commenting on the FY16 results, Rohtas Goel, Chairman & MD, Omaxe Limited, said, “The overall economic environment continues to remain challenging. Though, some green shoots are visible, the growth of manufacturing and services sector is yet to pick up. As far as real estate sector is concerned, we are slowly witnessing some steady demand in the last few months. Within the real estate market, compared to major cities, the scenario is better in tier II and III cities.

“With the combination of affordable pricing, timely delivery along with world- class amenities, we have been able to create a loyal and satisfied customer base, the benefits of which we are reaping even during these difficult times”, he said.