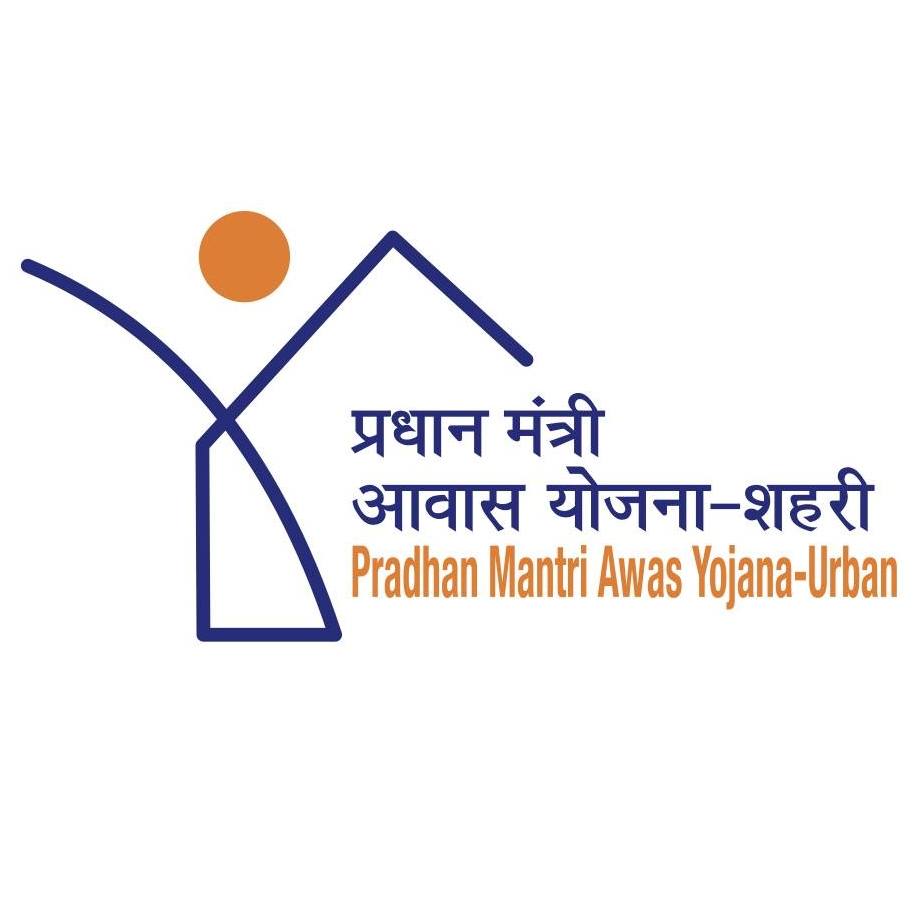 Under the Pradhan Mantri Awas Yojana-Urban (PMAY-U), 41,75,214 houses have been sanctioned and 20,39,571 completed/delivered to urban poor during the last two years and current year.

This information was given by the Minister of State in the Ministry of Housing and Urban Affairs Kaushal Kishore in a written reply in the Lok Sabha on July 29.

The minister also informed the House that land and colonisation were state subjects and his ministry through various programmatic interventions supplements the efforts of state/UT governments for providing houses to eligible urban beneficiaries in the country.

Under PMAY-U, identification of eligible beneficiaries and implementation of projects are done by the state/UT governments through their implementing agencies, he said.