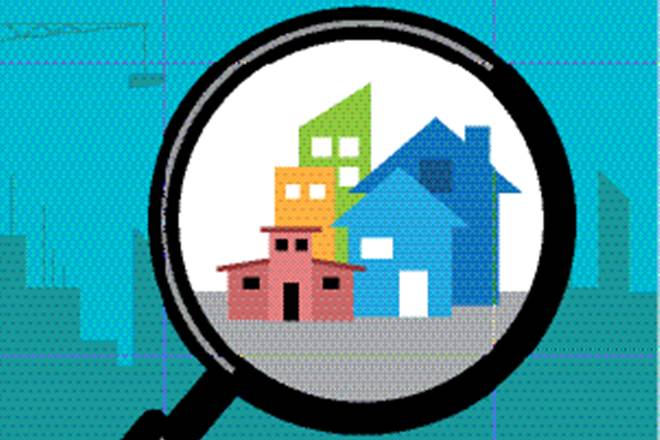 In terms of units, MMR has the highest number of delayed units followed by Delhi NCR

New Delhi: 20th November, 2019: More than half the housing projects that have been delayed by over five years and are likely to reach completion post-2020 are in the Mumbai Metropolitan Region (MMR), data available with PropTiger.com show.

According to an analysis that includes 10 prime residential markets of the country, as many as 1,665 RERA-registered housing projects are delayed by over five years across India and are likely to see completing only after 2020. Of these, 880 projects constituting of over two lakh units are concentrated in the MMR market, counted as the most expensive property markets in India. On the other hand, a total of 125 projects are delayed across Noida, Greater Noida and Gurugram markets, consisting of over one lakh housing units.

“Liquidity issues could be cited as the single-biggest reason behind project delays in India, a phenomenon that has had an absolutely negative impact on buyer sentiment. The Rs 25,000-crore lifeline extended by the government in the form of an AIF would change much of that,” says Mani Rangarajan, Group COO, Elara technologies, the country’s only full stack real estate technology platform that owns PropTiger.com, Housing.com and Makaan.com.

“Housing projects in the MMR are more likely to meet the net-worth-positive and litigation-free conditions set under the AIF. This would mean a large part of the fund could be spent on completing projects in the Mumbai market. Because Mumbai is an expensive property market, the cost of project completion here would be comparatively lower than the ultimate price realisation. This would only help Mumbai’s case further,” he adds.

Project-delay wise, Hyderabad and Pune follow the MMR in the list, whereas many as 276 and 241 housing projects have been delayed for over five years, respectively. In terms of units, however, Hyderabad has one of the lowest score, at 15,138 delayed homes, in the list of 10 cities. In Pune, over 47,000 housing units delayed for more than half a decade would reach completion post-2020, data show.

Chennai has the lowest number of delayed projects (24) as well as units (11,679), primarily because the size of housing projects in this property market is comparatively smaller. Typically, builders launch housing projects with 50 units or less in Chennai which could be completed in a shorter time span. The chances of cost overruns in such projects are also low.

The markets covered in the analysis are Ahmedabad, Bengaluru, Chennai, Gurugram, Hyderabad, Kolkata, Mumbai, Noida-Greater Noida and Pune. While the budget range for housing projects in the MMR has been kept at Rs 2 crore, it is less than Rs 1.50 crore for other markets. Units of only up to 200-square-metre carpet area have been covered in the analysis.

While the analysis does not point out the specific reason behind the delay in these projects, majority of the projects have been stuck owing to liquidity crunch, delays in approvals, a periodic ban on construction activities and litigation.

The biggest beneficiary of the government’s recently announced Rs 25,000-crore AIF could be the MMR housing market. This, however, has more to do with the net-worth-positive state of the delayed projects here than their overwhelming numbers. This also has to do with the fact that a large number of delayed housing projects in the NCR would not meet the criterion to get funds under the AIF.

For a project to receive funding from the AIF, it has to be, among other things, net-worth positive ─ this means the completion cost and outstanding liabilities of these projects should exceed the worth of the receivables and the unsold inventory in these projects.

Real estate developers in Noida owned the city authority a whopping Rs 10,200 crore in dues in 2017. The fact that the outstanding dues may have doubled in the past two years casts serious aspersions on their net-worth positivity. Additionally, many developers in the region, including Amrapali, Jaypee, Unitech and 3C Company, have been dragged into litigation over charges of delays and misappropriation of funds. The Centre has clarified that projects that are seeing litigation in courts would not be considered under the stress fund.