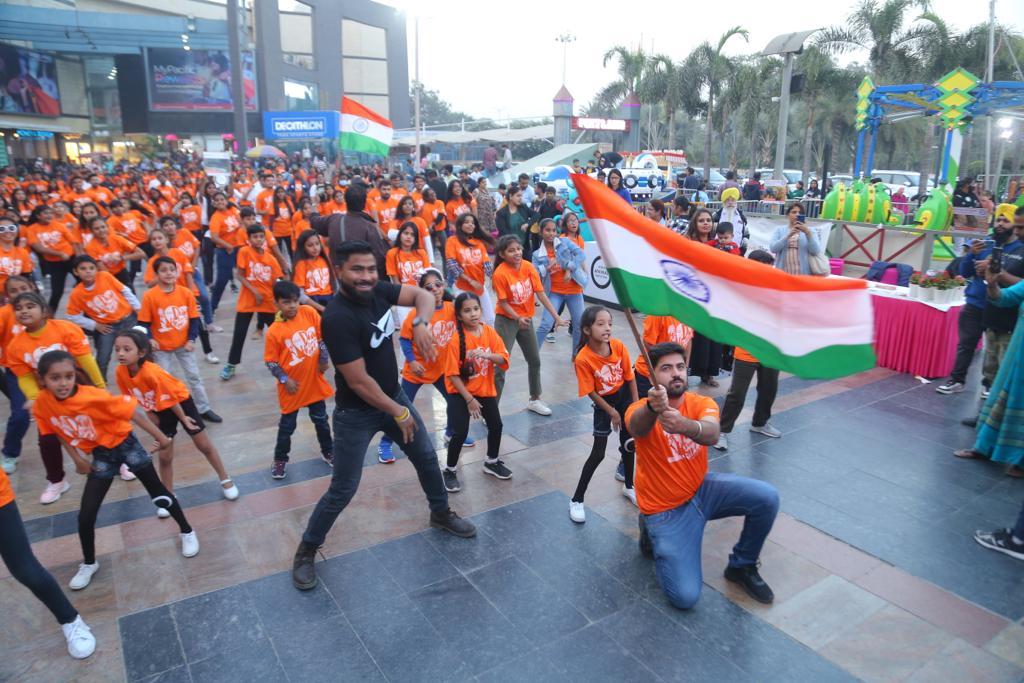 a press release issued by the company says that, the central message of the event was to invoke the compassion of humankind towards animals. The participants, through their actions and movements, threw light on the sufferings of animals. It also told them to look beyond themselves – beyond the fixations of national, regional, and cultural identities and believe that they are citizens of the globe. There was vast participation from kids, who proved to be animal lovers and voiced an emphatic call to stop the animal assault and treat them with benevolence.

The flash mob crowd created a human chain to raise voices against scornful acts of violence towards animals. The animal lovers formed a circular chain and projected how important it is to shower love towards animals as they are an essential part of biodiversity.

Abhishek Bansal, Executive Director, Pacific Group, said, “The Dance For Kindness event was one of the most sought after and innovative campaign designs which we organised in collaboration with Dance for Kindness organisation. We saw high footfalls of over 10,000 visitors per day, and participants rounded off to 1000. There was a massive euphoria which surrounded the event, and we are glad that people in great numbers turned up to show their support for a noble initiative.”