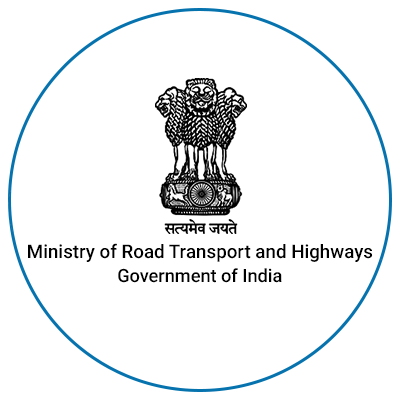 The Road Transport Ministry is setting up a committee to reduce the dependency on steel and cement to reduce the cost of construction and look for alternatives.

This was stated by Union Minister for Road Transport & Highways Nitin Gadkari at a webinar, ‘Challenges and Opportunities in HAM & BOT Projects’, organised by The Associated Chambers of Commerce and Industry of India (Assocham).

Gadkari said that all steel – whether produced from ore, billets, pellets, or melting of scrap – would be allowed to be used for National Highway construction as long as it meets the standards required for specific grades of steel. “The steel proposed to be used would be tested in NABL-accredited laboratories as a third-party check before approval,” he said.

He also informed that his ministry has managed to achieve three world records recently. “Firstly, we have managed to achieve a record by constructing 37 km of road per day during 2020-21. Secondly, the construction of a 2.5 km four-lane concrete road was achieved in a matter of 24 hours. Our ministry also achieved a record by constructing a 26 km one-lane road in 24 hours flat. This is due to the efforts put by our engineers, contractors, and workers,” he said.

Addressing the webinar, Vineet Agarwal, President, Assocham, said the complexities of infrastructure development needed to be understood to ensure that the supporting frameworks are effective.

Deepak Sood, Secretary General, Assocham, said the highways sector in India has been at the forefront of performance and innovation and the Government has successfully rolled out several projects on the Hybrid Annuity Model (HAM) for building National Highways.

Balkrishan Goenka, Past-President, Assocham and Chairman, Welspun Group, stated that the Government had given relief to PPP toll projects by giving extra time for toll collection due to the pandemic. However, he said, “the only way to compensate for the losses due to the pandemic is to compensate for the cost incurred for interest during construction.”