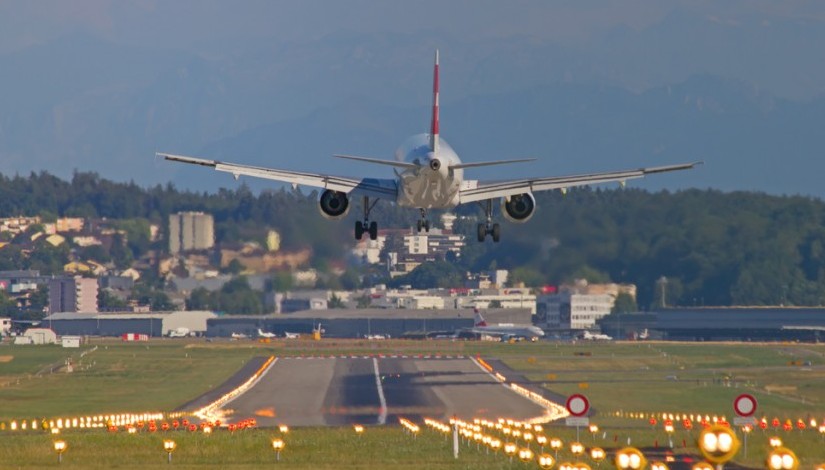 The final concession agreement for Jewar international airport was signed between the UP Government and Swiss major Zurich AG in Greater Noida on October 7, paving the way for the project to move past paperwork and enter the construction stage.

Senior Zurich AG executives, who were in Noida to sign the pact, said they expected to get physical possession of 1,334 hectares —required for the first phase of the airport — in the next six months and construction to begin next June. The airport’s first phase, which will have two runways, has a commissioning deadline of 2024.

The 40-year agreement was signed at the office of the Noida International Airport Limited (NIAL) in Omega 1 sector.

Christoph Schnellmann, CEO of Yamuna International Airport Private Limited — the special purpose vehicle set up by Zurich in January this year for the airport project — and Arun Vir Singh, Director of NIAL, were the signatories. SP Goyal, Additional Chief Secretary to the Chief Minister, and Surendra Singh, Director of the Civil Aviation Directorate, were also present for the signing. Ritu Maheshwari, the CEO of Noida Authority, signed as witness. 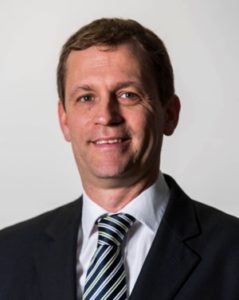 Bircher said the signing of the agreement marked an “important milestone” in the development of the airport, whose first phase will have a capacity to handle 12 million passengers annually.

Goyal saw business sentiment in the region getting a turbo boost because of the airport. “The Jewar international airport has the potential to uplift sentiments in the entire Noida and Greater Noida belt. More investments will pour in here because apart from dealing with passenger traffic, Jewar will also emerge as the industrial, logistical and cargo hub,” he said.