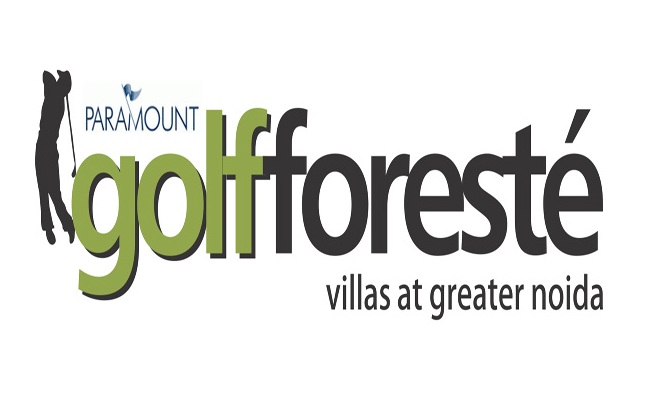 Delhi/NCR: The Paramount Golf Foreste Delhi – NCR Open, which made a grand debut in the Professional Golf Tour of India (PGTI) at the Noida Golf Course saw Delhi golfer Honey Baisoya secure his second successive win in the fourth round on the PGTI tour 2018 – 19. This comes in succession to his victory previous week in Pune. The tournament was held across five days from April 17 – 21, 2018 and carried a prize money of ₹ 30 lakhs.

The tournament which featured some of the top professionals from the South Asian region such as Indians Shamim Khan, Himmat Singh Rai, Viraj Madappa, Honey Baisoya, Amardip Sinh Malik and Shankar Das. The golfing event will also see Sri Lankans Anura Rohana and N Thangaraja along with Bangladesh’s Md. Zamal Hossain Mollah, saw a lot of people from Noida and Delhi coming together to cheer the golfers. The event also saw a Golf Clinic being organised at Paramount Golf Foreste where professionals Trishul Chinnappa and Deepinder Singh Khullar were seen passing on valuable lessons to budding golfers. The Golf based theme project by Paramount Group, Paramount Golf Foreste has used the concept of Golf and is a ultra luxury lifestyle project developed in approximately 90 acres of Lush Green Township with modern amenities such as well designed and spacious Villas, Apartments , Studious royal designed and spacious villas, apartments, studios and office spaces.

Sharing his overall views on the developments, Ashwani Prakash, Executive Director, Paramount Group said, “Delhi NCR Open Golf Championship was in association with Paramount Group and had seen the participation of National and International players from the country and abroad. Inspired by the concept of Golf, Paramount Group had long back utilised this sports while launching its theme project Golf Foreste. The Project is designed by the well-known architectural firm Surbana International, Singapore. The event was very well organised by PGTI and had a smooth sailing all through. Paramount Group looks forward to a continued association with them in future also.
On behalf of Paramount Group, we congratulate the champion golfers and wish all success in future to the participants who could not achieve the landmark.”