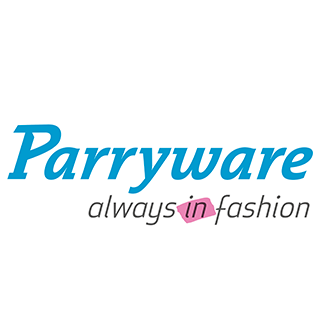 Parryware, manufacturer of bathroom products, has announced its plans to renovate toilets in 18 schools across the country and commenced the second phase in Tamil Nadu and Rajasthan for the year 2016.

According to a press release, the initiative is a part of the company’s corporate social responsibility plan and is inspired by Prime Minister Narendra Modi’s Swachh Bharat Abhiyaan.

The release said as a part of the initiative –during its first phase of 2014-15 – Parryware bathroom products covered 35 schools in cities like Coimbatore, Indore, Erode, Bhiwadi, Sriperumbudur, Pantnagar, Alwar and Ranipet. However, in the second phase happening in the first wave (January-March 2016) Parryware plans to target 18 schools in different parts of Tamil Nadu and Rajasthan. Through this initiative, the company is addressing major issues of providing good infrastructure which is the first step in inculcating a mind-set change in rural areas about toilets being a hygienic alternative.

“It is our endeavor to contribute in PM’s vision of ‘clean India: clean schools’ by providing sound sanitation facilities to students, as they are the future of the country”, said Pau Abelló Pellicer, MD, Roca Bathroom Products.