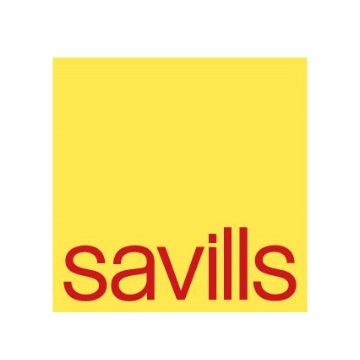 Private equity investment inflows into the Indian real estate sector stood at $2.7 billion (INR143 billion) during first half of 2021 according to the latest report by Savills India, a global property consultancy firm.

This inflow is equivalent to 41 pc of the investment that the sector saw in the entire year of 2020, an indication that investors’ confidence remains intact despite the pandemic-induced slowdown. However, in the second quarter of 2021, Indian real estate market saw an investment of $865 million (INR63 billion), 54 pc decline from the previous quarter, as per Savills India.

As per the report, commercial office assets remained the frontrunner during Q2 2021, garnering about 40 pc share of the investment pie. This is on the back of the resilience displayed by the investable grade office assets, reflected in the successful listing and operations of the three REITs in India.

While occupancy levels in Embassy Office Parks REIT and Mindspace Business Parks REIT declined marginally by 1-2 percentage points at the end of March 2021 as compared with those in December 2020, the rents remained stable during this period. Brookfield India REIT executed a successful IPO with an eight times subscription, with strong participation from a diverse mix of marquee investors.

“Amid the ongoing pandemic, the first half of 2021 saw some marquee deals by both foreign and domestic investors in the commercial office segment. This demonstrates the strong inherent demand and resilience of the office market while reaffirming confidence of investors into the sector. Consistent performance by some of the large foreign institutional firms in core assets has shown global investors the potential scope of investing in Indian real estate. We expect to see more such transactions in the near future as well,” said Diwakar Rana, Managing Director, Capital Markets, Savills India.

During Q1 2021, the consumption pattern across investable grade retail assets displayed a positive picture as it recovered swiftly to pre-COVID levels of Q1 2020. Savills India’s research witnessed a renewed interest in the retail segment by private equity institutional investors as the segment accounted for the second highest share (33 pc) of investment inflows during Q2 2021. Foreign investors such as CPPIB and GIC formed platforms to invest to the tune of $285 million (INR21 billion) in retail assets in the cities of Kolkata, Mumbai, and Pune.