While the trend has been especially pronounced in case of Gurgaon, Mumbai’s peripheral business districts remain an exception to this trend so far

The following is the report by Ashutosh Limaye, Head of Research & REIS, JLL India

Among the major trends of the transitions that India’s real estate has undergone over the past decade, is the trend of companies migrating to offices in the suburbs and peripheral areas of major Indian cities. Driven by a combination of cheaper rents and lesser commute times for workforce, the migration has risen sharply over the last decade.

IT/ITeS companies, which were largely location-independent due to their offshore-onsite business model, are the trend-setters in this respect. Other sectors have increasingly taken the cue in setting-up large office spaces in secondary business districts (SBDs) and peripheral business districts (PBDs).

Developers have responded to occupier demand by executing large IT parks and office projects in SBD and PBD precincts. PBD has seen the biggest jump in the share of office stock, rising from 28 per cent in 2004 to 47 per cent in 1H2015. The share of SBDs in office stock has remained stable over the last several years at around 43 per cent.

CBD, on the other hand, has witnessed a severe attrition of occupiers and a decline in fresh supply that‘s led to a significant drop in its share of office stock from about 33 per cent in 2004 to 10 per cent in 1H2015.

Reasons behind the transition

The preference for SBDs and PBDs has been largely dependent on the development of mass transit systems and social infrastructure. The availability of large contiguous land parcels and high quality supply of buildings have been other major factors in this trend.

Rental difference – the principal factor driving the rush towards extended suburbs – has been significant. As of 1H2015, average rental values at PBD locations in the country were about 45-60 per cent cheaper than CBD rentals. 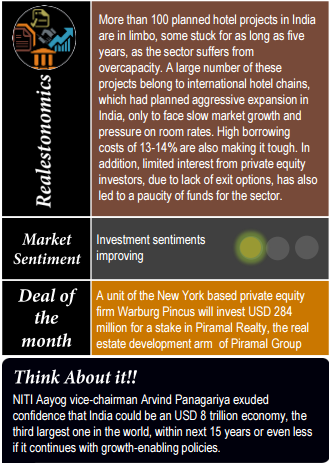 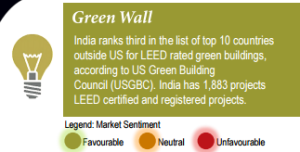 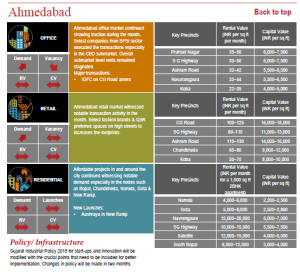 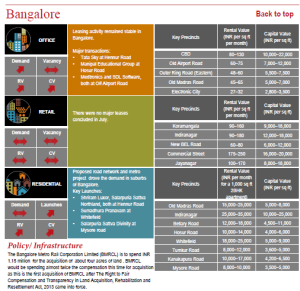 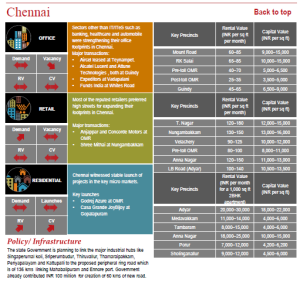 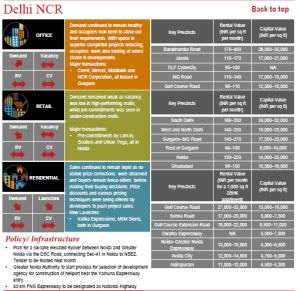 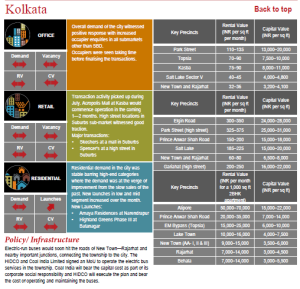 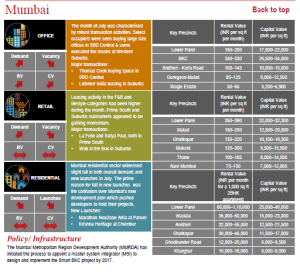 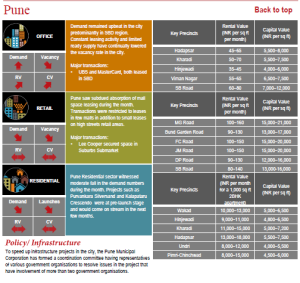 Slowing housing sales – where does the problem lie? : JLL