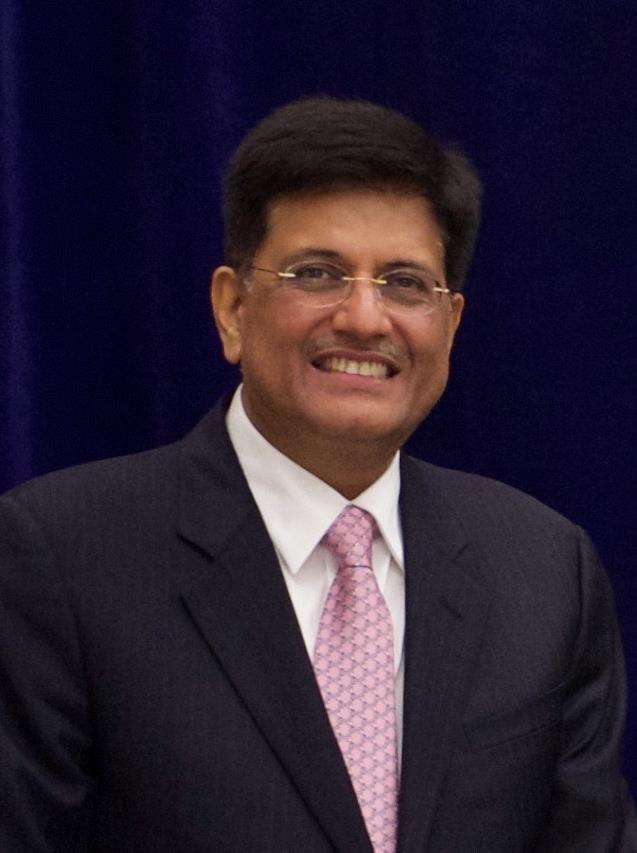 While addressing traders during a conference being organised by the Confederation of All India Traders (CAIT) in New Delhi today,  Union Minister Shri  Piyush Goyal  regarded trading community as real carrier of GST  and said that “With a successful roll out of GST, government will earn additional revenue which can be further utilised for development of rural India beside developing necessary infrastructure in cities & towns across Country. Also, it is noteworthy that decreased tax rate on luxury items will increase burden on basic consumption items which will only give way to socioeconomic imbalance. Government is also aimed to abolish tax evasion from the country with the roll out of GST and enrolling one tax system across boundaries of the country. We have also provided relaxation to small traders operating under 20 lakh of business turnover since they don’t need to pay GST and composition scheme for businesses having annual turnover up to Rs.75 lakhs under which no major formalities are required. He reaffirmed that GST is a common heritage and only changes can ensure development and transparency.”

He further said that more simplification & rationalisation of the procedures under GST could be possible by GST Council by process of logical dialogues. Government is committed towards improvement in tax rates but this process will take time. Development of Country is not only because of hard work but fast adoption of technology and changes. As such trading community needs to embrace technology in order to grow business by leaps and bounds.

This new transformed taxation system will contribute in creation of more job opportunities. Government has already removed 22 check post across the country making transportation of goods easier and discouraging imports. We would take into consideration the request for classification of HSN code. Soon a GST application would be launched which would be helpful in finding the rate on goods & services, filing the complaints etc. We also plan to establish more than 4000 training centres, more than 2400 call centres and twitter handles to resolve issue faced by tax payers while complying to GST.

CAIT President Mr. B C Bhartia and Secretary General, Mr. Praveen Khandelwal shared on the occasion that, “Though it’s heartening to witness the nationwide support towards the country’s biggest tax reform, still there are some challenges and issues concerning the  trade which needs to be addressed in a rational manner. Disparities and anomalies in tax rate slabs required to be looked into for smooth transition of GST. Spreading awareness on GST and its compliance obligations will enable seamless transition and will contribute much to eliminate hindrances in the growth of Indian trade & economy.”

Apart from the issue of high GST rate on several items the traders also emphasized on extending t o declare period upto 31st March,2018 as interim period, which CAIT has also demanded to help the nationwide traders understand the fully digitalised procedures. Close monitoring of GST is another issue for which CAIT suggested the Government to constitute GST Coordination Committee at each District level with trade representatives. To encourage more people to adopt digital technology, the CAIT has suggested the Government that for some specified period either exempt the Accounting software from tax under GST or bring the same under the tax slab of 5%. Currently, the software is capped under 18% tax rate. Likewise tax rate of Computer Monitors which is currently at 28% be bring under 18% slab at par with Computer CPU.

How Millennials Have Redefined the Indian Residential Market