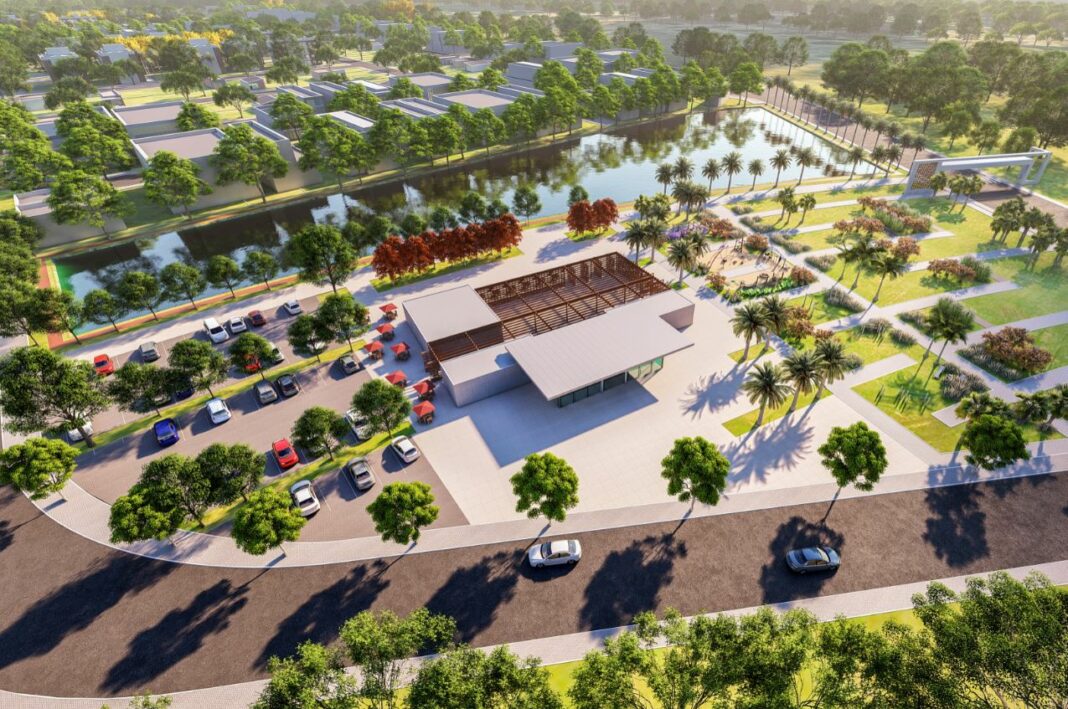 A press release issued by the company says that this partnership will initially see 1,260 trees planted in Brazil, India and the UK – one tree for each person who works at Planet Smart City – resulting in more than 520 tons of CO2 absorbed during the lifetime of the trees. With ambitious plans to expand its operations around the world, Planet has also pledged to plant a new tree for every colleague who joins the Group.

Lise Rosat, Head of ESG at Planet Smart City, said: “Planet’s partnership with Tree-nation is a positive step regarding the awareness raising effort on climate change within Planet employees. Forests are essential carbon sinks and Planet recognises reforestation’s vital role in climate change mitigation and ecological conservation. We also recognise that tree planting is not sufficient by itself as a long-term solution, nor is it as a substitute to reducing our GHG emissions, which is our priority”.