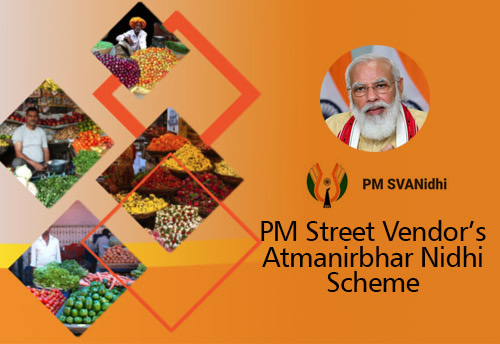 The integration will facilitate seamless flow of data between the two portals i.e. PM SVANidhi portal and SBI’s eMudra portal in a secure environment and expedite the loan sanctioning and disbursement process, which will benefit the street vendors seeking working capital loan under the scheme, said a ministry press release.

It added that the ministry would be exploring similar integration with other banks as well for which a consultative meeting will be held shortly. 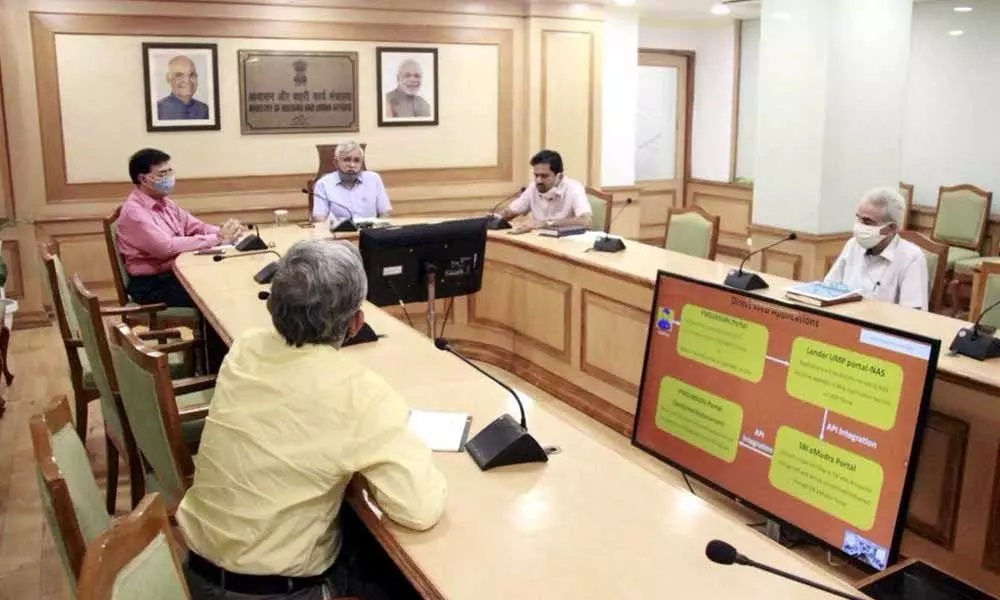 The ministry is implementing PM SVANidhi Scheme since June 1 for providing affordable working capital loan to street vendors to resume their livelihoods that have been adversely affected due to COVID-19 lockdown. The scheme targets to benefit over 50 lakh street vendors who had been vending in urban areas, on or before March 24, including those from surrounding peri-urban/ rural areas.