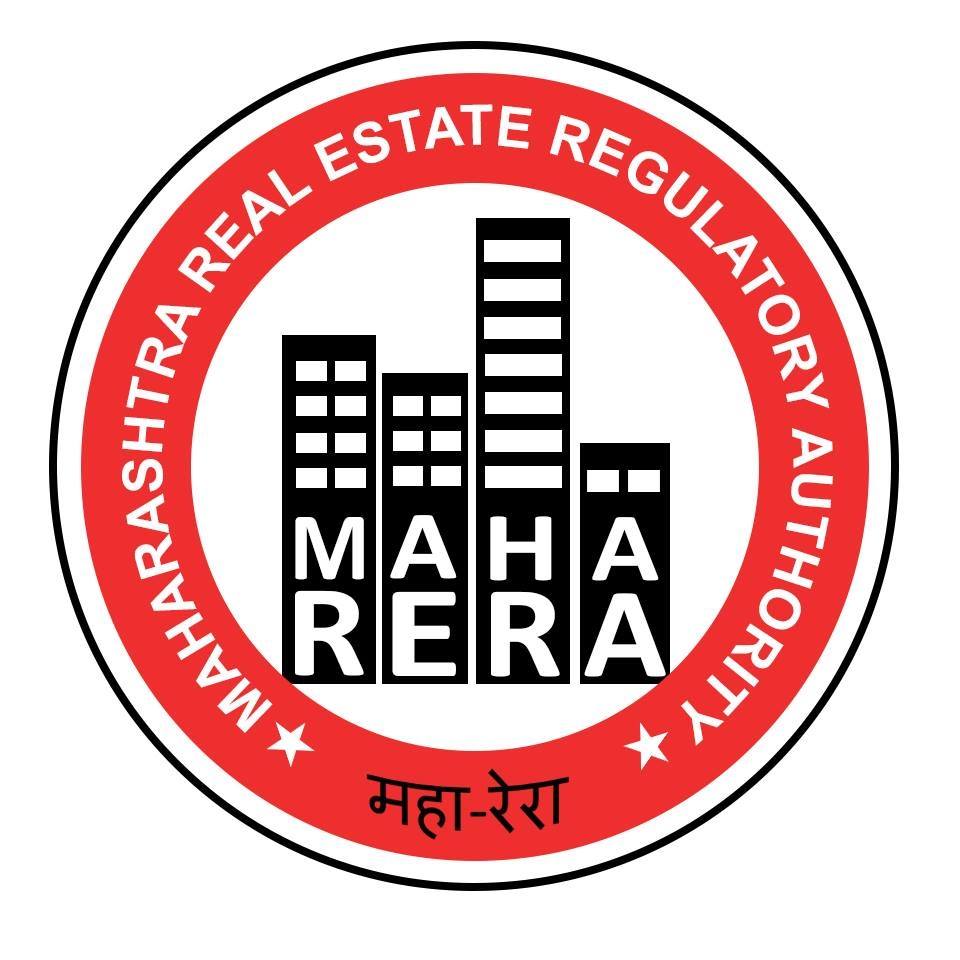 Possession’ of a flat doesn’t mean ‘fit-out possession’ under RERA, according to the Maharashtra Real Estate Appellate Tribunal.

Ruling on the sanctity of the ‘specified date’ of possession, the tribunal has asked a builder to refund, with interest, money paid by two buyers who withdrew from a project three months after delivery of their flats was due.

The tribunal held that the promoters of Palava Lakeside in Kalyan failed to hand over possession of two flats by February 28, 2018, as mentioned in the agreements for sale (AFS) and thus allottees were entitled to withdraw and get refund with interest.

It added that permitting possession beyond the specified date “would lead to disastrous consequences, rendering the agreed date of possession as specified in the AFS irrelevant”.

Two buyers had filed a complaint initially before MahaRERA. Their 2014 agreement promised possession for fit-outs by February 2017 and within a year the final possession with occupancy certificate but with a grace period of a year. Since the project was incomplete when the Real Estate (Regulation and Development) Act took effect on May1, 2017, the promoters registered the project under RERA.

Kamdhenu launches its premium product in Delhi and Haryana