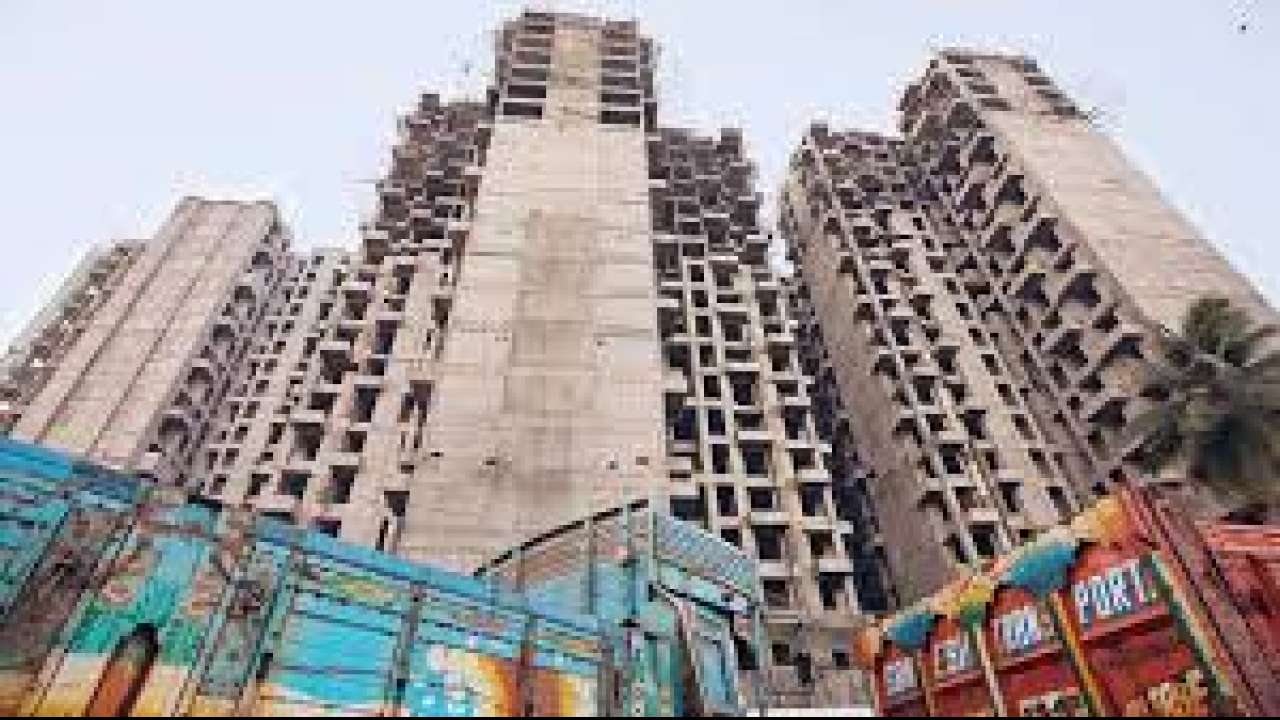 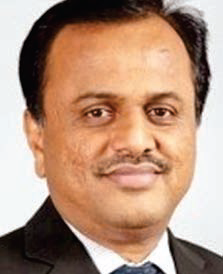 An integral parts of Indian residential real estate’s coming-of-age process is the rise of *branded developers, who are outpacing their non-branded competition in overall housing launches. Reformatory changes led by demonetization and RERA have spearheaded this movement.

*Branded developers include listed developers, players actively operating for 10 years or more, newly-formed entities of large conglomerates, and players with sizeable areas under development either locally or pan-India.

The aftermath of DeMo was first felt in H2 2016 itself. In H1 2016, the ratio between the supply of branded vs non-branded changed from 40:60 to 46:54 in the H2 2016 – the DeMO period. Thereafter, the change has been significant with supply from branded players overtaking that of non-branded ones.

This tectonic shift in the Indian residential real estate sector is the natural outcome of two major and very perceptible change catalysts, and one subtle but profound realignment in the overall demand profile:

Multiple policy reforms left little room for growth to smaller developers and absolutely none for outright fly-by-night players, who are exiting the market rapidly.
The severe liquidity crisis that has beset the real estate sector compels smaller developers to either perish or join hands with their branded, better-capitalized counterparts – effectively reducing their numbers. As long as the liquidity crunch prevails, the gap between the branded and non-branded players will widen in favour of the former.
Millennials’ preference for branded products is no longer limited to electronic goods, fashion and furniture – it now extends to their choice of homes, as well. Branded homes are perceived to be superior in terms of lifestyle quotient as well as investment value appreciation. Increasingly, millennials will compromise on property size in favour of a well-known developer brand which ensures high-grade locations, construction quality and project amenities.

Not for the first time, the millennial generation has kick-started a progressive trend which benefits the who consumer value chain. Leading developer brands which earlier restricted their efforts to niche luxury offerings are now venturing into the high-demand affordable and mid-segment categories. Their increased supply gives buyers at large the option of investing in homes by the top names in the real estate industry, and thereby availing of all the associated benefits.