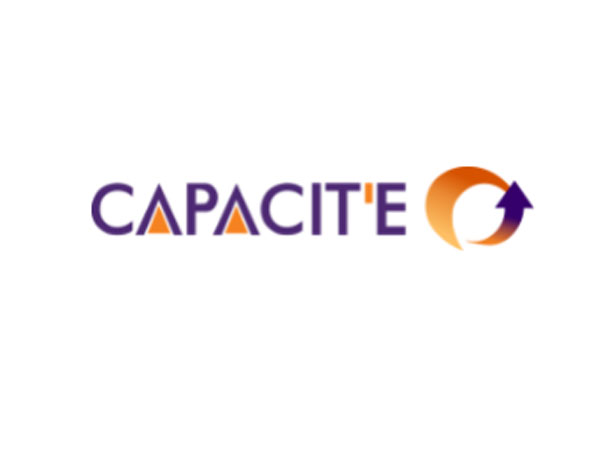 Significantly, all of these orders have been received after the demonetisation of old currency was notified on November 8, 2016.

Another design and construction order secured by Capacit’e in December 2016 is the Colonnade commercial building project in Gurgaon valued at Rs. 100 Crores from the Emaar Group.

More recently in January 2017, the Kalpataru Group awarded the construction of multiple high rise buildings in KalpataruImmensa project in Thane to Capacit’e which is valued at over Rs. 500 Crores.  Thus far, this has been the single largest order booked by Capacit’e.

Green financing not only tool to unlock realty’s potential: GRIHA