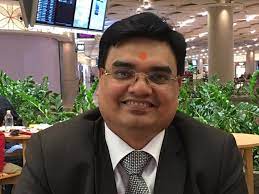 Officials cited in the newspaper reports said the contact number of the nodal officer will be put on a notice board outside each department. Officials said that the public can file a complaint against any official who demands a bribe to get a particular work done.

“I have issued an order that the number of the departmental head and nodal officer be made available outside each department. If anyone wants to file a complaint against the nodal officer, the complainant do so with my office,” said Prasad.