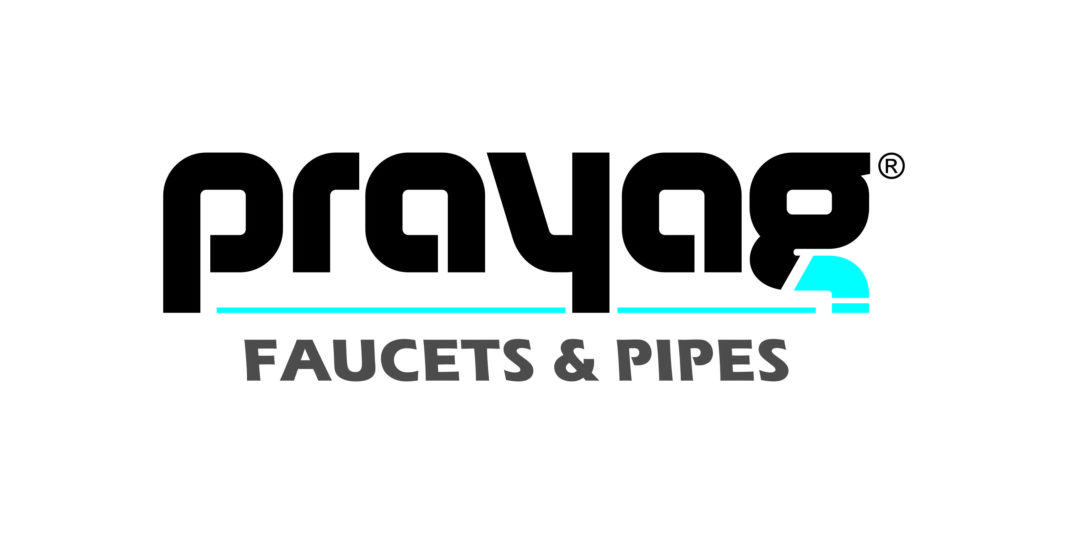 Bath Assets & Sanitary ware, Prayag has unveiled its high-end Vignette collection during the promotion of movie “Azhar” based on the biopic of former Indian cricket captain and current politician Mohammad Azharuddin in a star-studded event held in GIP Mall Noida. The event was organised to promote the Emraan Hashmi starrer movie amidst a boisterous cheering crowd of movie buffs and notable dignitaries, besides general public.

According to a press release at the occasion, the complete starcast of the movie ‘Azhar’ including the lead actors of the film Emraan Hashmi and Praachi Desai, besides the top management and employees of Prayag were present. The event was also enlightened by the auspicious presence of Cricket legend Mohammad Azharuddin himself.

Nitin Aggarwal, MD, Prayag, said, “We feel proud to be associated with a movie made on a great cricket legend Mohammad Azharuddin. At this occasion, I want to extend my best wishes to the starcast, the director and the producer of this amazing movie.” At the occasion, Aggarwal also rolled out  high-end Vignette Collection and said when the film makers  approached him  for an association I felt that brand Prayag can well be associated with the film.  Due to our association, brand Prayag has extensively been featured in different scenes of this film. Even acters in this film said in a dialog, “Everyone is our fan and we are Prayag’s fan.”

“Indians are very passionate about cricket legends and hence the movie Azhar has turned out as an important platform for our brand visibility and promotions,” added Aggarwal.