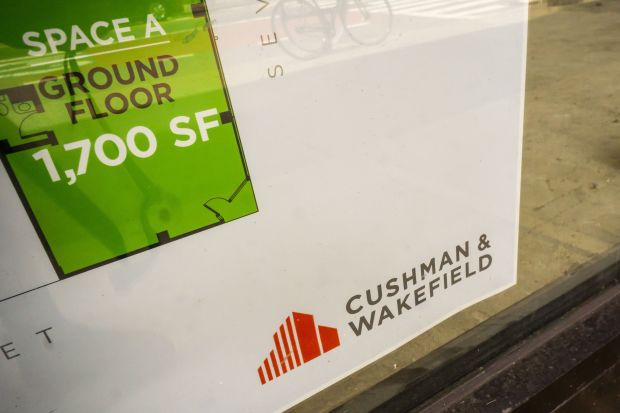 National, 30th October 2018: Signaling the continued momentum in private equity in real estate, fund inflows increased by 9% YoY in the first three quarters of 2018 and stood at INR 378.15 bn (USD 5.6 billion). The investment volume in Q3 2018 (INR 112.12 bn) reached its peak among the corresponding quarters in the last 11 years, signifying the heightened investor confidence.

Hyderabad attracted the maximum attention from institutional investors with the city recording almost 60% of the total investment inflows during the quarter. Mumbai was second with a 22% share of the quarterly investment flows. Some marquee transactions observed in Hyderabad were Xander Investment Management’s commitment of INR 25.5 bn in Phoenix Group for development & acquisition of an office project in Gachibowli, Shapoorji Pallonji Group & Allianz joint venture acquiring the 2.3 msf office park (WaveRock) and forward purchase acquisition of office buildings in aVance Business Hub 2 by Ascendas India Trust.

The commercial office asset class accounted for nearly two thirds of the investment volume during the quarter at INR 71.4 bn. This is a marker for the continued strong institutional interest in the commercial sector for core and core plus assets as well as opportunistic investments in brownfield and greenfield projects. The upcoming REIT listing will serve as a benchmark for similar listings and create lividity for smaller investors to participate in the commercial office segment.  The upcoming quarter is also likely to see some key transactions with investors like Blackstone, GIC, Mapletree Investments and CPPIB eyeing marquee office assets in Mumbai, Chennai & Hyderabad. Office sector investments during YTD 2018 have surpassed (by 1.3 times) the volumes for the corresponding period of 2017, and the large pipeline of transactions is expected to create a new benchmark by end of 2018. will lead to the sector scaling new peaks by the end of 2018.

The residential sector has also seen higher inflows largely through domestic and NBFC route, but the current concerns on the asset quality and debt levels of NBFCs are likely to impact future disbursals amid the IL&FS default and concerns regarding developer credit defaults impacting NBFCs ability to raise from funds from banks.

Retail has retained its strong showing in investment flows, but is still slightly lower in YTD 2018 compared to the corresponding period in 2017. However, Tier -II and III cities and opportunistic deals in larger cities are still being actively considered by institutional players.

Hospitality is finding favour again with refinancing as well as picking up of equity stakes in key hotel assets across the country. Increasing occupancy in both business as well tourist locations and attractive valuations for assets are attracting institutional players to this segment again. The focus remains towards operational assets largely.

“The surge in office investments was an expected trend, in line with our observations made in Q1 2018, during which there was a forecast of some marquee deals in the office sector by private equity majors. As office space supply and demand continue to experience a robust increase, coupled with the emergence of co-working spaces in a phenomenal way, the investor confidence in the sector will continue to remain intact. Retail also continues to grow strong, with declining mall vacancy rates constituting the heightened investor interest in this sector. While residential showed y-o-y growth in 2018, we shall keep a close eye on the developing NBFC situation which has the potential to tighten liquidity flows to this asset class. ”