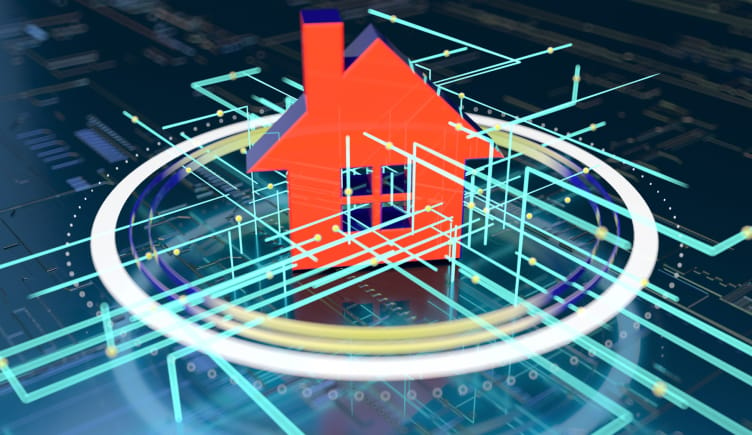 September 8, 2022:  With acceleration in the adoption of technologies in real estate during the COVID-19 pandemic, private equity players’ interest in investing in PropTech firms in India has gained momentum.

According to Housing.com, the private equity (PE) investment in PropTech firms increased 5 percent to USD 270 million during January-June 2022 as compared to the year-ago period.

The company had earlier reported that the PE inflow in PropTech rose 35 per cent in the full year of 2021 to USD 741 million from USD 551 million in the previous year 2020.

Commenting on the report, Dhruv Agarwala, Group CEO of Housing.com, PropTiger.com, and Makaan.com, said: “While PropTech firms have been around in India for more than a decade and a half, of late, this space has attracted a lot of interest from investors, both domestic and overseas.”

Ankita Sood, Head of Research, Housing.com, PropTiger.com, and Makaan.com, said: “India is the second largest internet user in the world. This coupled with the pandemic-induced digital acceleration in itself presents a colossal opportunity for PropTech space in the country. The growth is corroborated by the fact that the PropTech investments in India have continued on an upward trajectory despite the global uncertainties, with USD 270 million invested in H1 2022 – a 5 percent sequential growth on an already higher base of 2021”.

As per the data, PropTech firms that are involved in construction technology, sales and marketing, and coworking and coliving garnered 77 per cent of the total PE investment during January-June 2022.