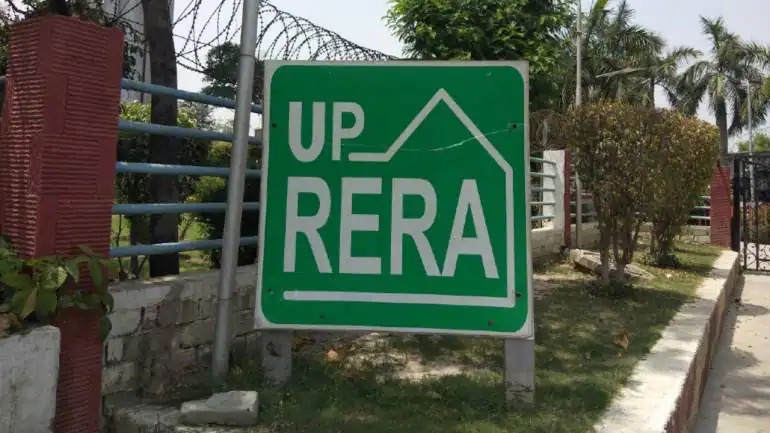 March 24, 2022: Action is being taken by the Uttar Pradesh Real Estate Regulatory Authority under Section-8 of the RERA Act 2016 to complete such projects by a group of allottees or joint efforts of promoters and allottees whose registration has been canceled or terminated and the development works in the project have not been completed.

UP RERA laid down important terms and conditions for both promoters and allottees to ensure the availability of economic resources in these projects and to undertake time bound development of work. Under the UP RERA, Project advisory and monitoring committees have been constituted to see that the development work in these projects goes on without any hindrance and if any hindrance occurs, then it can be resolved.

The progress of the project is reviewed by this committee every quarter with the concerned promoter and group of allottees and efforts are made to remove the obstacles in the development of the project.

With the order of UP RERA, development of 12 such projects is being facilitated under the provisions of Section 8 of RERA Act. Most of the projects are progressing normally. During review meetings, it was brought to the notice of the Authority by the promoters of such projects that the balance installments are not being paid by some of the allottees of the project, resulting in depletion of financial resources and timely completion of projects.

Taking this problem seriously, it was suggested by UP RERA to the group of promoters / allottees that in such circumstances, non-payment of balance installments on time will result in Land Estate (Exchange and Development) (Agreement for Development / Lease) Rules, 2018. As per Rule 9.3 (i) of the Amendment Act, the option of levying interest on the allottees or canceling their allotment is available, under which the following action can be taken-

1. In the projects where development work is stalled due to non-payment of remaining installments, notice should be sent by the concerned promoter/group of allottees to those allottees who have not paid their remaining installments yet. In case of non-payment of these installments within the stipulated time period, as per Rule 9.3 (i) of the Land Estates (Exchange and Development) (Agreement for Development / Lease) Rules, 2018, the balance amount of installment have to be paid with the interest at the rate of SBI MCLR+1 percent.

3. It should also be clarified in the notice to be sent to the allottee that after cancellation of allotment, after deducting the booking amount and interest related liabilities, the principal amount deposited will be returned to the allottee, only after the unit is re-sold or the project is completed (which happens earlier). UP RERA requires the allottees of the respective projects to pay the balance installments regularly with a view to ensuring time bound development of the project.