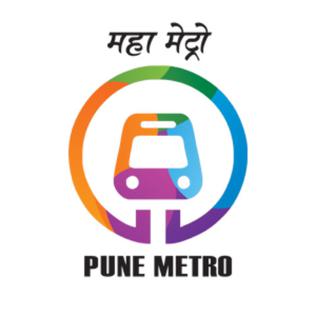 In a bid to improve the public transport system in Pune the Government of India has given a go-ahead approval for Pune Metro Rail. Union Minister of Urban Development and Parliamentary Affairs Kamal Nath has accorded ‘in-principle’ approval to the Pune Metro Rail Project, according to release issued on behalf of UD ministry.

Pune Metro Rail Project will cover a length of 31.51 km along two corridors, for example; Corridor-1 covering 16.59 km from PCMC to Swargate and Corridor-2 covering 14.92km from Vanaz to Ramwadi.

“This Metro Rail project will improve the public transport system in the city of Pune. The project aims to provide a world class state of the art metro rail system on pattern of Delhi Metro,” the release said.

Government of Maharashtra (GoM) has proposed to implement the project through a Special Purpose Vehicle, equally and jointly owned by GoI and GoM.

7 top cities in India on par with Asian counterparts in retail markets: JLL