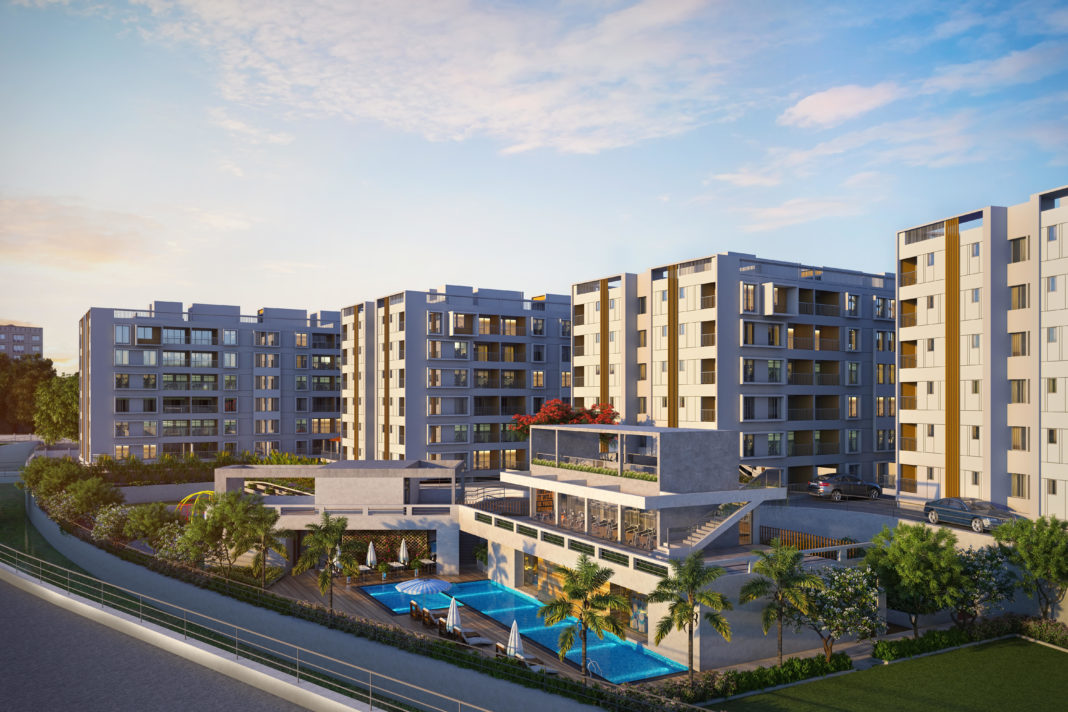 While the demonetisation wave put a dampener on residential sales across India, the retail market was comparatively unaffected and showed good flexibility in terms of a steady consumer spending pattern. Pune’s retail market is receiving considerable investment attention from global retail players.

Many international brands that preferred to be present only in the bigger metros have recognized the potential of Pune as a model city to expand their footprint and study consumers’ behaviour patterns. This has led to a reinforcement of the mall culture in Pune.

There has been some important supply augmentation on Pune’s retail real estate market recently, particularly Westend Mall in Aundh and The Pavilion Mall on S.B Road, which is slated to become operational in 2017.

The rental landscape has changed quite a lot in 2017, with quality malls seeing considerable with rental increments while others displayed slower or no growth. While retail rental growth in Pune as a whole has been 1% at a city level in 1Q17 when compared to 1Q16, the growth in comparable markets like Bangalore and Hyderabad was flat. However, when we look at Pune’s most popular Grade A malls where supply is short and demand is high, rentals have moved upward by as much as 10-15% recently. Capital values in high-demand malls have also seen significant increase in 2Q17 over 1Q17, going as high as 10% in some cases. This has led to a renewed interest by mall developers to invest in relevant Grade A retail supply.

Driven by sectors like automobiles, IT/ITeS, agro and food processing, Pune has a good mix of young and high-income demographics, which has encouraged retailers to expand their footprint and consistently drive organized retail growth over the last few years.

However, the city’s retail market scenario was unfavorable in 2016 and a few malls were scrapped and proposed to be converted into office spaces.

It is a known fact that the success of any retail establishment depends on basic parameters that mall developers must consider. These variables are:

On these fronts, many mall owners in Pune have had to recognize that the odds were against them and have had to take suitable measures to stay relevant, drive footfall growth and boost efficiency. This has evidently included re-thinking on how they perceive their properties and re-executing business plans to make their real estate investments efficient. In the malls that have stayed operational in Pune, the developers have had to go well beyond traditional shopping to consistently increase footfalls.

Among the malls which have managed to crack the code and stay highly relevant are:

On the contrary to oversupply mall situation in Eastern corridor, Global High Street Mall, a newly launched centre in Hinjewadi Phase 2 has attracted considerable interest amongst retailers due to the ready available catchment, lack of a destination supply with the right ingredients. The centre which houses the largest PVR in Pune is due in Q4-2019.

Nitesh Hub (formerly known as Koregaon Park Plaza) which now is operational on four floors and is witnessing considerable footfalls has plans of adding more international marquee brands and also increase their Food offering in the centre to increase the overall consumption from the centre. These malls have worked consistently on their branding and promotion strategies.

Pune has seen a visible growth in the luxury retail segment in certain catchment areas. The Pavilion on S.B Road and Westend Mall in Aundh, which account for of 4.5 lakh sq. ft. and 4 lakh sq. ft. respectively, plan to up their game with major international brands like H&M, Zara, Gant, Kenneth Cole, Brooks Brother , MAC Cosmetics and Superdry.

Many global retailers are expanding their retail footprint in Pune to display their exclusive collections with multiple stores. Some of the leading international and domestic players in Pune who are dictating quality organized retail spaces dynamic in upcoming retail establishments are H&M, Marks & Spencers, Decathlon, MAX etc.

International retail giants like Walmart and IKEA are also considering Pune. IKEA plans to acquire land parcels to execute entry into Pune in 2018-19, and Walmart is considering a suitable location to activate its stores. Both these retail giants will focus primarily on the brick-and-mortar model, but use e-commerce to supplement sales in the city.

Primarily, they will focus on establishing operations and growing in the traditional way. IKEA is not considering e-commerce as a major channel; it plans to rely on a ‘touch-and-feel’ strategy and utilise the online route to improve customer convenience and for back-end support services.

With the introduction of retail reforms like Retail REIT (imminent in India) and GST (effective from July 1, 2017) Pune’s retail real estate market will see better quality malls, a reduction in strata sold spaces and significantly improved efficiency and ease of retail goods movement.