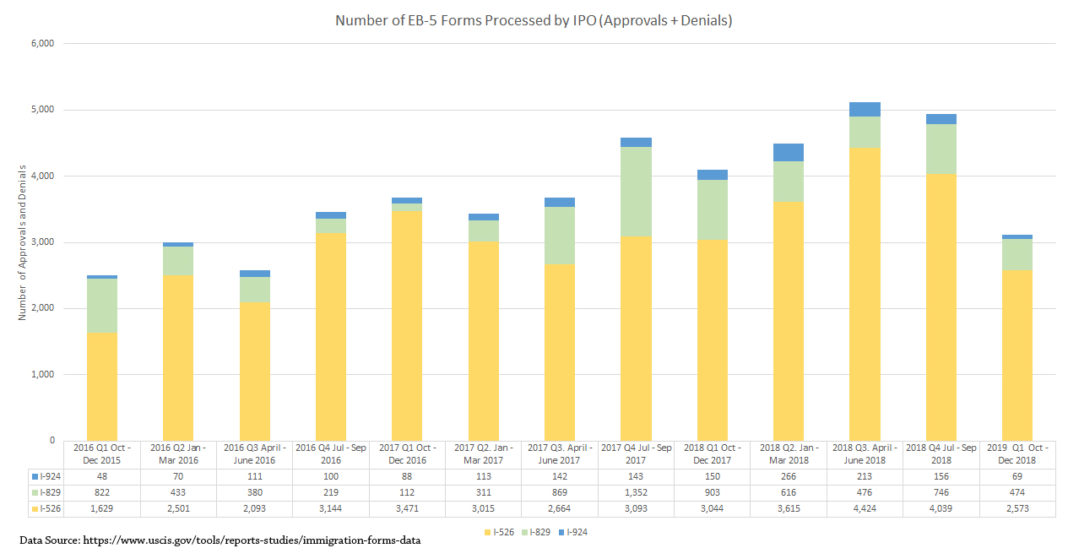 National, 29th April 2019: The first quarter of 2019 recorded investment volume of INR 17600 crores (US$ 2.5 bn); more than double on a q-o-q basis, indicates Cushman & Wakefield’s research findings. The investments continued to maintain an upward trajectory beating the first quarter investment volumes of all years since 2008. This is reflective of the continued and strong investor confidence in the country’s real estate segment.

Residential segment continued to garner the maximum attention of domestic investors, with 98% of their investments in residential in Q1.

The much awaited and the first REIT listing by Blackstone backed Embassy Office Parks to raise INR 47.5 bn was well received with an oversubscription of 2.57 times. The REIT, which is also an opportunity for retail investors to invest in quality office assets, received significant interest both from institutional as well as retail investors. The success of the REIT based on promised and generated returns would augur well for office segment going forward, paving the way for more such listings from institutional investors who have been in the process of building up a portfolio of rent-yielding assets in the past few years. Institutional investors including sovereign and pension funds have been placing their bets on the country’s office and retail assets in the past based on strong economic growth as well as consumption demand. This is reflective of the new peaks being achieved in the private equity investment space.

Mumbai led the investment activity among all cities during Q1 2019 with a 30.5% share in the overall investments. This was followed by Bengaluru constituting 27.3% share of the private equity inflows. Multi-city investments (in hospitality and residential segments) constituted 24.2% of the quarterly fund inflows.

Office segment accounted for 44.8% of the total investments in Q1 2019, with INR 7925 crores (US$ 1.14 bn) being infused in the sector. This was a 30% increase y-o-y, signaling the persistent investment appetite for quality office assets in the country.

Hospitality investments have more than trebled in the previous 4-year period (since 2015) compared to the 4-year period prior to that, signifying investor interest for the right opportunities around operational and distressed assets in this sector.

Residential segment accounted for 20.9% of the overall private equity inflows at INR 3697 crores (US$ 0.5 bn) during the quarter. The residential sector hit hard by the liquidity issues of NBFCs, which were major source of refinancing and lending to this asset class, recorded a 56.6% decline y-o-y in investments in Q1 2019. Even though the investments have revived on a q-o-q basis, there is expectation of some more pain in this sector, which is already grappling with significant unsold inventory, stalled projects and now a relative lack of financing for completing projects, before investments start picking up again. Retail and industrial segments constituted 5.7% and 4.3%, respectively of the investment inflows in Q1 2019. Logos India which raised funding from Canada’s Ivanhoé Cambridge and QuadReal Property Group earlier, acquired 2.2 msf of warehousing assets in Chennai during Q1. This is the first investment of the logistics platform between Logos India & Assetz Property.

Office and industrial sectors will continue to shine in the upcoming quarters with institutional investors upbeat on both asset classes. Brookfield Asset Management with significant holdings in the office segment is exploring opportunities in the warehousing and rental housing sectors through a INR 104265 crores (US $ 15 bn) global fund. Xander Group, which already has a retail platform, is planning to set up a logistics platform to leverage this sunshine sector which has been aided by several conducive policies like grant of infrastructure status and implementation of Goods & Services Tax. The upcoming quarter is expected to see few more notable transactions across these asset classes including retail.

Will India Housing Sector Return to Favour with PE Firms?

EROS Group launches Sampoornam I, the next generation in affordable housing