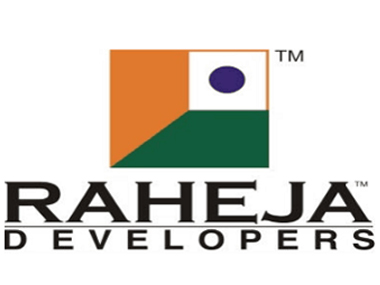 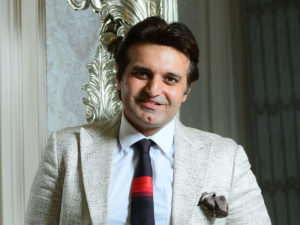 “Obstacles bring with themselves disguised opportunities, and the current times are, nonetheless, headed in a similar direction. Humankind is undergoing one of the most disastrous times of the century, and amid this, it is only our changed perspective that will help us scale up,” said Nayan Raheja of Raheja Developers, as he began the second phase of Raheja‘s webinar series for channel partners.

The webinar followed last week’s commercial webinar and witnessed almost double the last week’s participation, with more than 900 channel partners attending, according to a press release.

Raheja also launched a campaign, called ‘MoveUpinLife’, with an underlining message of ‘Home is our vaccine’.

The highlight of this virtual session was a motivational speech by National Award-winning actor Ashish Vidyarthi. He told the participants never to stop dreaming as it is the magnet to success and growth.

Mahagun’s school to be used as COVID isolation centre