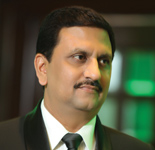 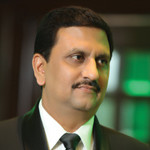 In a normal election year everything slows down, right from the approvals to the funding. However, the general elections 2014 would in my opinion see a reverse trend where the elections would actually catalyse the Indian economy in general and real estate in particular. The reason why I say this is that since the government is walking a tight rope this time around, there may be strong measures in the upcoming Union Budget 2014-15 as a last push of reforms before going to the polls. There is a realisation gaining ground in the power corridors that if the GDP rate has to be improved, then housing must be given impetus which has the potential to revive the economy.