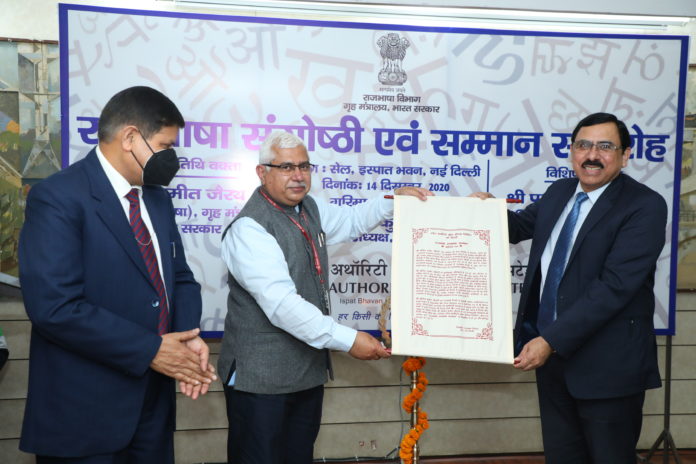 SAIL Chairman Anil Kumar Chaudhary was awarded with the ‘Rajbhasha Unnayak Samman’ for his extensive contribution in the propagation of the use of the official language Hindi. 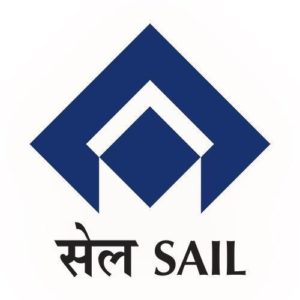 The award was bestowed during a Rajbhasha seminar organised on December 14 at SAIL’s corporate office in New Delhi.

Chaudhary received the award, a citation and shield, from Sumeet Jerath, Secretary in the Department of Official Language, Home Ministry, who was the chief guest on the occasion. PK Tripathi, Secretary in the Ministry of Steel, was the special guest and the programme was attended by senior officials of the Ministry of Steel and Directors and other senior officers of the Steel Authority of India Limited (SAIL).

On receiving the award, Chaudhary thanked the SAIL Collective for augmenting the use of the official language in the company’s working. He said, “SAIL, the largest steel making company in the country, has always encouraged the use of Hindi and understands its responsibility towards propagating the use of official language. It is one of our priorities to facilitate the progressive use of the language. SAIL continuously undertakes various workshops on Hindi, organises seminars and training programmes for broadening the use of Hindi by its employees.”

Praising the efforts of Chaudhary, Jerath said, “SAIL regularly encourages the use of Hindi through various programmes. It is visible in wide usage of official language in its various plants and units and in its media, social media and other platforms. For this, I congratulate Chairman, SAIL, for his leadership and his team.”

Steel Secretary Tripathi highlighted the importance of seminars, workshops and training programs for propagation of use of the official language. “These programmes are very helpful in creating a conducive environment for the use of Hindi in our day-to-day work. The ideas shared in today’s seminar would be effective in creating a positive impact on the use of official language”, he said. 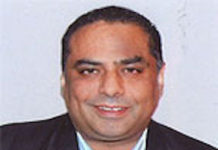 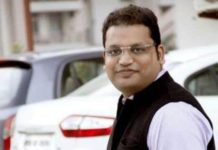 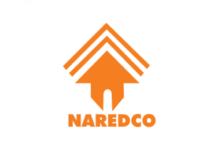 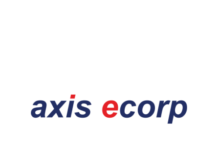 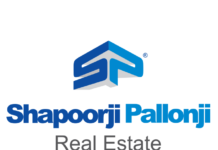