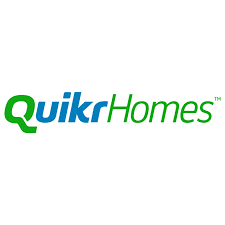 What do Buyers Want?

As per the recent consumer survey titled “Consumer Sentiments Survey H2 2016”, as many as 89 per cent respondents in NCR voted for ready-to-move-in as the most preferred stage for property buying, followed by a mere 11 per cent prospective buyers voting for under-construction properties. This clearly reflects that buyers in NCR are taking a more cautious approach these days.

Table 1 indicates the top 5 markets that will see maximum ready-to-move-in supply in Delhi-NCR in 2016. These include the projects that were launched from 2013 onwards and are expected to be completed anytime during 2016.

NCR vs Other Cities

QuikrHomes research clearly indicates that the situation in NCR is at par with almost all the other metros. At present, maximum projects across metros are in the under-construction stage. While many projects have been delayed due to unforeseen circumstances, it is anticipated that with the Real Estate Regulatory Act in place, builders will essentially focus on completing their previously launched projects. This will also boost buyers’ confidence in carrying a transaction in under-construction projects.

Note: The ready-to-move-in supply has been considered based on the completion date provided by the builder.

Tracking The Journey Of Office Real Estate in India