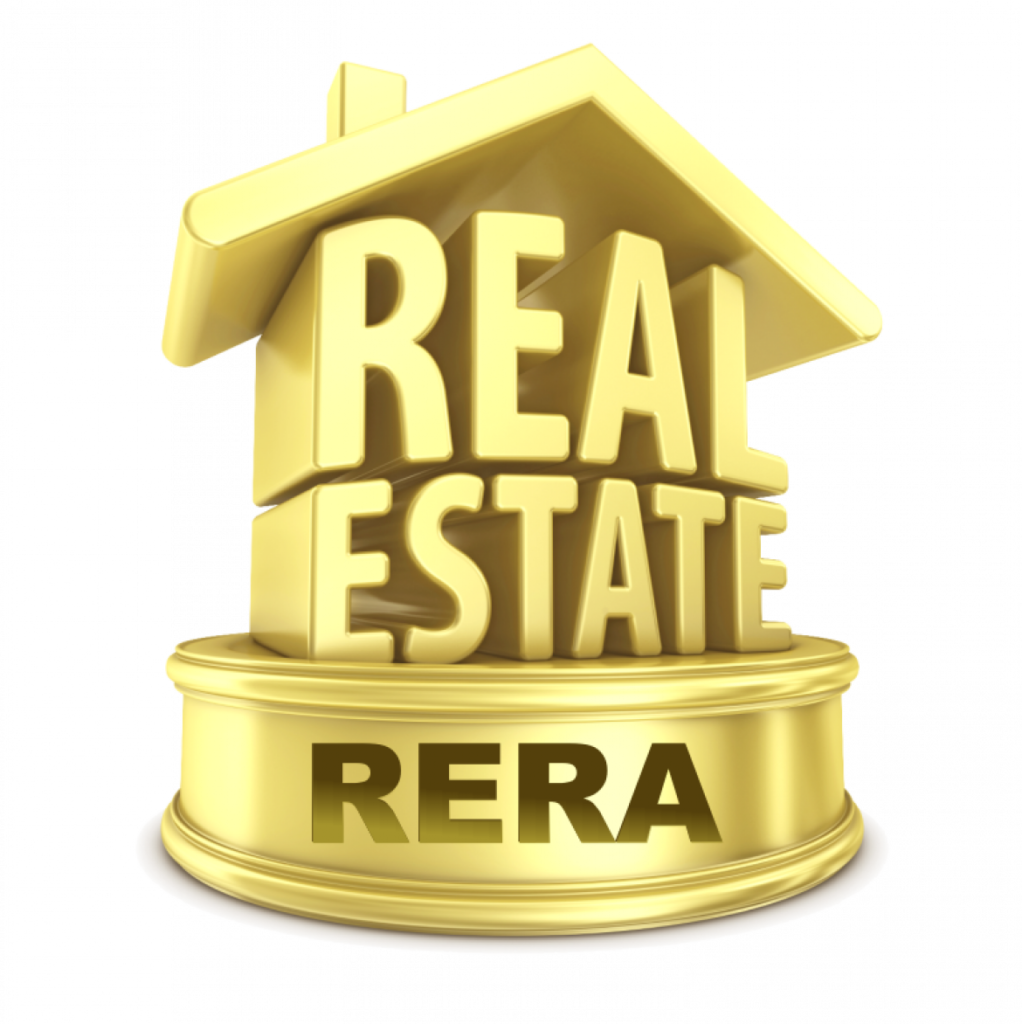 DeMo, RERA and GST struck at the very heart of the previously unregulated practices prevalent in the Indian real estate. RERA, in particular, has been responsible for smaller and often unscrupulous developers taking a major hit not only in terms of existing business but future business viability.

This is largely because of the radical change RERA has enforced in terms of the ways in which real estate business must now be conducted. From the need for verified documentation to the increased complexity of business operations and the compulsion to upgrade their billing systems, most smaller players were initially clueless about how to proceed.

The elimination of pre-launches and the associated ‘rolling’ of funds collected from customers from one project to the other have come to an almost complete halt under RERA. This has exacerbated the liquidity crunch of smaller developers.

In fact, rising non-performing assets (NPAs), lower profits in the real estate sector and RBI labelling the sector as a high-risk business have made banks cautious about lending to developers. Bank lending went down from 68% in 2013 to a mere 17% in 2016, and other sources of funding such as private equity, financial institutions, and pension funds gained prominence.

However, private equity players are now conducting thorough due diligence and investing only in ‘clean’ and viable projects by established developers with strong track records for compliance and completion. Under-equipped players, on the other hand, are finding it increasingly difficult to raise funds.

The strict penalty-clause for project delays under RERA is also daunting for many tier II and tier III developers. In fact, the stalled projects of some of these players will inevitably have to be sold on an ‘as-is’ basis to large developers.

To cut to the chase, large-scale consolidation of real estate assets and players is afoot, and very much on the cards in the foreseeable future as well. This trend will eventually benefit consumers, as unscrupulous and financially undisciplined developers will be wiped out and buyers will get better products without the hitherto notorious delays, and with vastly reduced risks on their investments.

Major consolidation is not limited to the residential sector, though it has seen the lion’s share of consolidation moves. Commercial real estate is also likely to follow suit. Increasing demand for Grade A office space, which is already seeing lowest vacancy levels across the top cities, is the prime reason for consolidation within this space.

Another emerging trend is the increasing demand of institutional investors, including private equity, sovereign wealth and pension funds for matured yield-producing assets in India, particularly in the commercial space. Most of these matured and ready projects have established rentals and occupiers, for which the global entities are willing to write hefty cheques.

Besides bringing in much-needed governance into the commercial space, this new trend will make it more structured and transparent. Invariably, only the big developers will be able to survive this change.

The rising prominence of institutional investors in the Indian commercial space will also bring a change in the ownership pattern. Unlike earlier, this segment will no longer be driven by the whims and fancies of single owners.

With increasing demand for Grade A office space, rents will most likely see a steady rise and the contractual terms will become more structured. Besides, for developers who currently incur huge expenditure in commercial real estate – be it on land, construction or interior fit-outs – REITs can be a safe bet to exit the property and focus on their core area of developing.

Consolidation in IT Companies

Meanwhile, IT companies are shutting down small centres and consolidating their workforce in bigger cities. Several corporates including IT companies are reviewing their real estate strategies and monetising assets wherever possible. Additionally, companies across sectors are firming up their relocation and consolidation plans and tenants are locking in large office spaces at favourable lease terms.

Notably, it is not just the IT sector that is seeing consolidation – it is equally evident in the BFSI and telecom sectors, as well.

Despite the churn it causes, consolidation in real estate is inherently positive as it results in a more streamlined and customer-friendly landscape and also helps players to become more efficient and effective in conducting their business. While the consolidation trend has been an ongoing phenomenon for quite a while, the recent policy upheavals have put this trend front and centre.

It is certainly an interesting trend which benefits the real estate industry as a whole by opening up multiple opportunities for companies, developers and real estate consultancies. However, the fact that consolidation also involved the rather brutal elimination of few smaller players can, of course, not be ignored either. Like most change, this one involves a considerable amount of pain for the stakeholders involved.