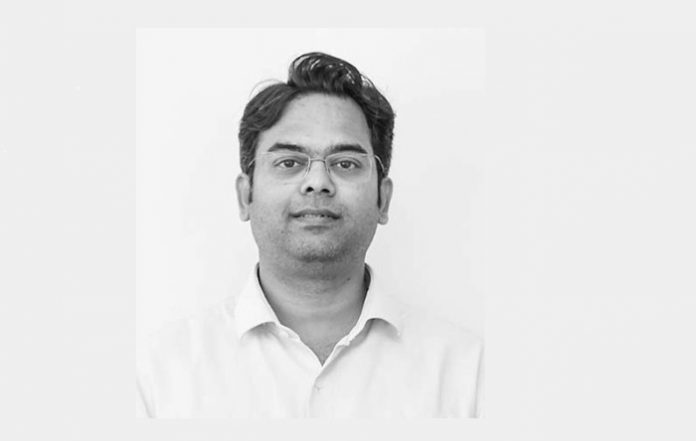 Mr. Manish Jaiswal, CEO Tribeca developers, expressed very positive sentiments for the Year 2017 as an extraordinary year for the Realty industry, with multiple paradigm shifting events taking place in a single year, starting in the backdrop of Demonetization, followed by RERA coming in to force and finally, GST implementation. Demonetization was expected to reduce prices but contrary to the general belief, according to Knight Frank Global House Price Index Q2 2017, prices in the residential real estate market in India appreciated 10.5% in 12 months. The transparency and regulatory accountability that RERA brings is to further increase buyer sentiment and attract end buyers who are the true beneficiaries of branded homes. The IMF has revised India’s GDP outlook for 2017-18 to 7.2%, and with RERA and GST in place the Indian economic outlook looks quite positive. The demand for housing is closely linked to the country’s economic growth as these buyers are professional high flyers and achievers. As quoted by a Morgan Stanley study, these regulatory measures coupled by sharp increase in per capita income will mean India’s property market sales are expected to grow at a CAGR of 16%. Luxury real estate sector constitutes 4-5% of the total market, and with the country’s realty market projected to constitute 13% of GDP by 2020 (as per IBEF reports), luxury demand will continue to rise over the next couple of years.

The inflection point for branded residences in India has arrived in Indian market with growing urbanization (India’s Urban population to be at 40% of total by 2030 as per Sensex), rising household incomes, exposure to and availability of global brands in India and growing consumption of Luxury brands across all tiered cities and not just metros. The trend of HNI moving to branded residences is a natural outcome of increasing income profiles and explosive growth in the number of HNI & UHNI’s in the country. Between 2015 and 2016, the country has witnessed a 12% increase in UHNWIs and is expected to grow at 150% over the next decade. HNIs have also become skeptical of the capital market due to economic instabilities across the globe, and this in turn has forced them to turn towards the real estate sector whose growth is demand driven and not based on speculation.

As per the recent reports, the number of UHNWIs in India rose 290% in the last decade. During this period, around 500 new UHNWIs were added annually in India. Over the next decade, it is likely to increase to 1,000 every year. These are the prime buyers of branded residences. If we look at the number of branded residences added in the country every year, it is not even a small % of HNI added every year. Over a medium-term horizon, we foresee a shortfall of supply /options for buyers, who seek superlative living spaces as opposed to commodity based housing solutions.

With new launches coming to almost a halt we see a scarcity in the branded residences space. With reduced supply and competition, by Q2 2018, we see both price hikes and volume growth returning in this segment. “Tribeca is bullish on the segment and we have planned one launch in each quarter starting Q3 2017. This pace of launch / activity is certainly more than what some of the larger national developers have been able to roll out in current markets. In Q3 2017, Trump Tower Kolkata launch followed by Q4 2017, Trump Towers Delhi NCR launch. The launch planned for Q1 2018 is Yoo Noida followed by Q2 2018 Tribeca Mumbai launch. With this shaking up of the market, large number of unorganized developers have to rethink their go-to-market strategies and are opting for JV development route where they are happy to rely on organized players bringing in the credible brands and organization bandwidth to run the show. This has further made way for branded real estate, with a shift from commoditization of reality to more branded value-added development. We recently achieved 50% sales closures in Trump Tower Kolkata within first 40 days of launch (opening of booking). Our first-hand interactions with buyers reaffirmed our belief in the strength and depth of branded real estate market. We are bullish on growth of Branded residences in India and as the largest player in the country and catalyst in this segment we see sales volumes and number of launches going up manifold. Tribeca’s right to defend in this segment comes from its deep customer centric approach to real estate, where the targets aspirations are mirrored in the product design, and brand communication & after sales services. While completely owning this value chain, we dissociate ourselves from the regulatory & land related aspects of the business.