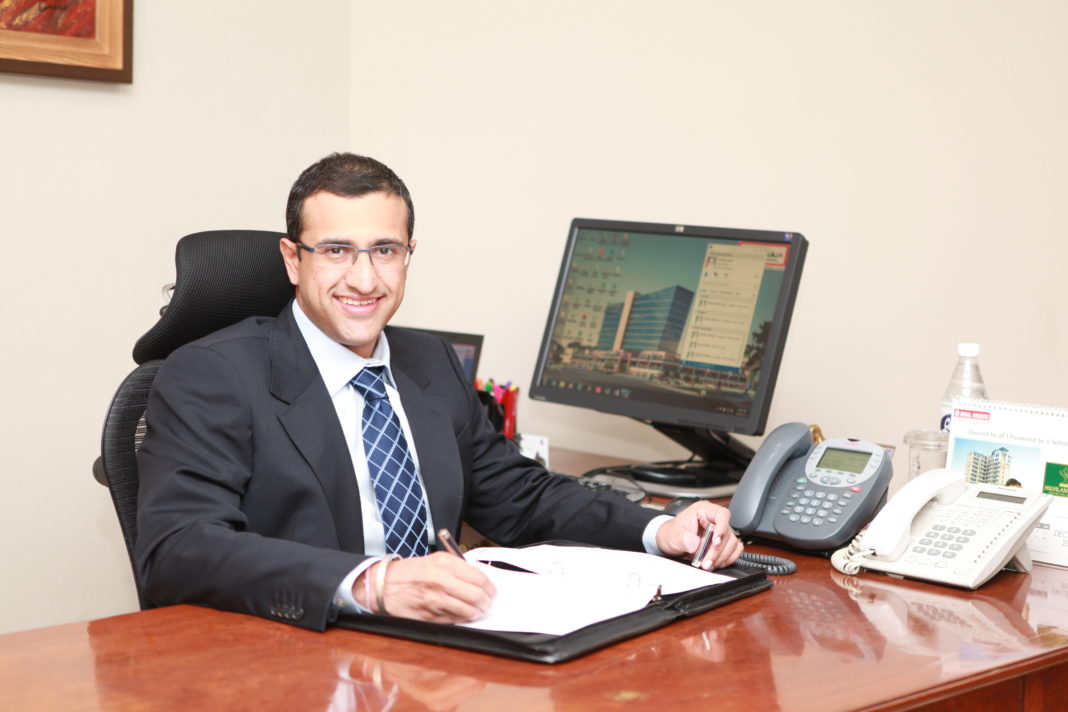 Newly elected president of CREDAI-Haryana Mr. Kushagr Ansal said that “EDC in the state of Haryana is very high and a representation for the Rationalization of the same should be made. The EDC should be payable in interest-free installments as the works required to be undertaken for EDC are not complete on the date of the license.”

The builder association of Haryana chapter insisted that EDC should be payable in progress related Development linked installment. This is an important issue and the same is to be taken up along with EDC Rationalization & Interest Waiver on Installments. The EDC Breakup / Component & Duplicity of Components were also discussed and it was mentioned that besides duplicity in the components of EDC, there is a component of admin expense equivalent to 49%.

The Cross-Linking is also an issue faced by developers in Gurugram. Currently, the government has cross-linked the EDC dues of a particular developer and not issuing any new license to a developer if there are EDC dues against existing licenses. CREDAI Haryana believes that cross-linking of EDC dues is detrimental to the working in the state.

The newly elected executive council members also expressed concern over 24 Meters Road issue. “Currently, no 24-meter roads are being developed in the new sectors leading to lack of access and non- completion of infrastructure. We have sent a proposal to HUDA stating that they could issue permission to realign the roads and where possible, steps should be taken up by the concerned department so that these roads can be made inside the sector to provide the much-needed access and enable the laying of infrastructure,” said, Mr. Pankaj Goel, Vice President, CREDAI Haryana.

As a result, many infrastructure projects, particularly sector roads and related civic works, are pending in new Gurgaon sectors where projects have come up. The infrastructure status in the region impacts all projects that are in the first phase of launch or under construction.

The Occupancy Certificate for the residential projects is not issued by the authority where these 24 meters roads are not made, even when the license was given by the state and all dues have been paid.

Department is not issuing completion for built-up units on NPNL plots even where the building plans were sanctioned by the department.

The residential asset class has cornered a large share of the total investments through most of 2017, thanks to the growing confidence in this asset class. The Implementation of many economic reforms like RERA and GST promise to make Indian residential real estate even more transparent than ever

Real estate and luxury segment how brands performed in 2017 and what they foresee for 2018.

How Residential and Retail Real Estate Sync Up in India